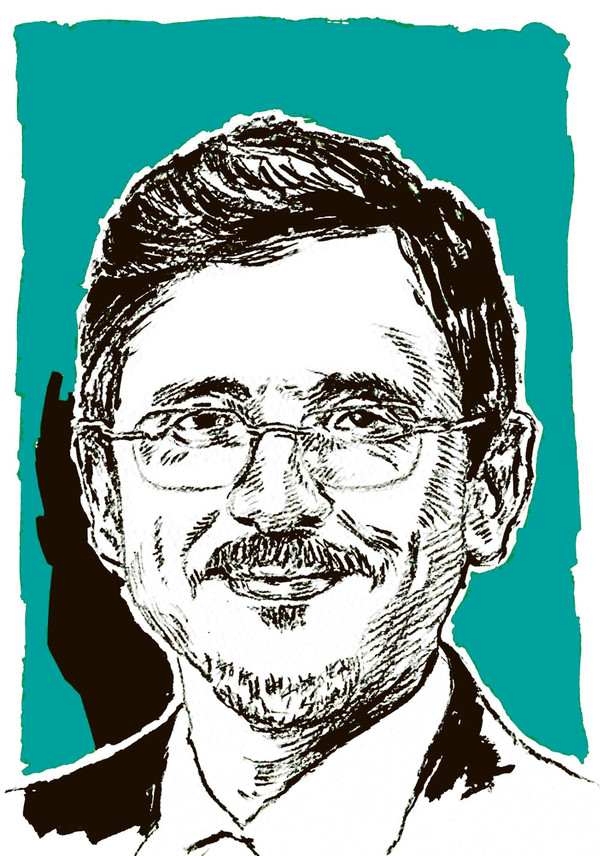 Ebrahim Patel’s performance is both transparent and murky. The department of economic development consistently achieves unqualified audits, delivered on all 164 of its identified targets last year and spent 99.8% of its budget.

Patel runs a tight ship and ticks many measurable boxes. By several accounts he is a hands-on manager (some accuse him of micromanagement) and can be proud of many of the metrics in his department’s most recent annual report.

It’s when it comes to the bigger picture that things become unclear. Part of this has to do with Patel’s mandate being nebulous and wide. Is it even possible to measure how well someone delivers on a directive as vast as “economic development”?

Expectations of gross domestic product growth rates were revised down several times this year, with the treasury’s most recent estimate being a mere 0.5%. But then there was that lifeline in this year’s second quarter when the economy grew by 3.3% — thanks mainly to growth in the mining and manufacturing sectors, the latter of which Patel’s department has worked energetically to rejuvenate.

The Competition Commission has undertaken some important work, including inquiries into the private healthcare market, the liquid petroleum and gas industry and the grocery retail industry. This indicates a robustness in the institutions governing competition, an arguable feather in Patel’s cap.

Similarly, the International Trade Administration Commission continued to wage war against cheap imports in an ongoing bid to protect local industry. But some business leaders see this as having a stifling effect on economic development rather than anything else, embodied by Business Day editor Peter Bruce’s description of Patel as a “left-wing hand on South Africa’s economic throat”.

Patel plays a key role in the Presidential Infrastructure Co-ordinating Commission, whose mandate, among other things, is to “unblock obstacles to infrastructure implementation”. This includes a specific mandate to “monitor implementation of major projects such as the new power stations Medupi, Kusile and Ingula”.

The skyrocketing costs and delays associated with these projects are a blight on Patel’s record. Although the first unit of Medupi is finally up and running, it will come at a revised total cost of R160-billion, up from an estimate of R70-billion.

Patel’s hard work has paid off according to some metrics but the unsatisfactory minimal increase in jobs and South Africa’s overall lacklustre economic performance can’t be overlooked.