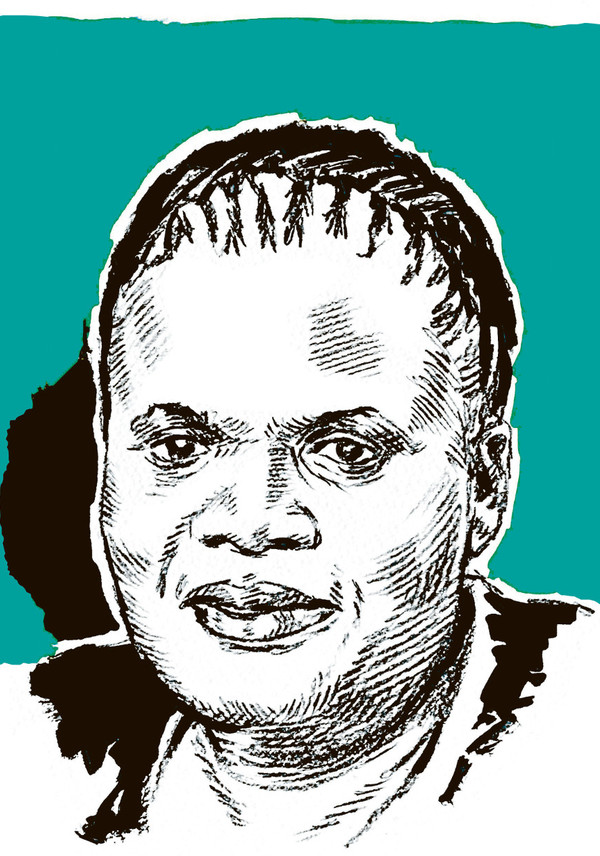 The past year has only served to reinforce what little faith there is in Faith Muthambi. Top of the pile of failures has been her inability or lack of desire to intervene in the ongoing scandals that have engulfed the national broadcaster.

As the public broadcaster’s woes reached chaotic levels under her watch, Parliament was forced to set up an ad hoc committee to investigate the SABC.

Though Muthambi had been summoned by her own party to respond to the implosion of the broadcaster on previous occasions — she defied them on at least one occasion by not pitching — she continued to deny during her testimony to the committee this month that the SABC was at tipping point.

She denied that she had interfered with its editorial policy, got a journalist fired or that she bullied board members to hire Hlaudi Motsoeneng.

All the board members resigned, even her closest ally, Professor Mbulaheni Maguvhe.

Her dismissive testimony has only dug her a deeper hole as MPs accused her of misleading Parliament.

Meanwhile, central to her performance this year was the migration from analogue to digital broadcast, which is now 16 months behind schedule and the process itself is fraught with controversy.

The Supreme Court of Appeal ruled in June that the digital migration policy was unlawful and invalid because of Muthambi’s failure to consult others. But she has steamed ahead and has taken the matter to the Constitutional Court, which will be heard in February next year.

One of her core functions, communicating with the media, is also on shaky ground. She believes the media are obsessed with wrongdoing and repeatedly paint her department as corrupt, hapless and inept.

She says her focus next year will be the transformation of the print media industry because of the “huge disconnect between the expectations of both government and media on what exactly the role of the media should be”.

Taking into consideration the endless scandals, the financial disaster at the SABC, the dismal pace of digital migration and her fervent desire to regulate and control the print media industry, the minister deserves no better rating than last year’s F.