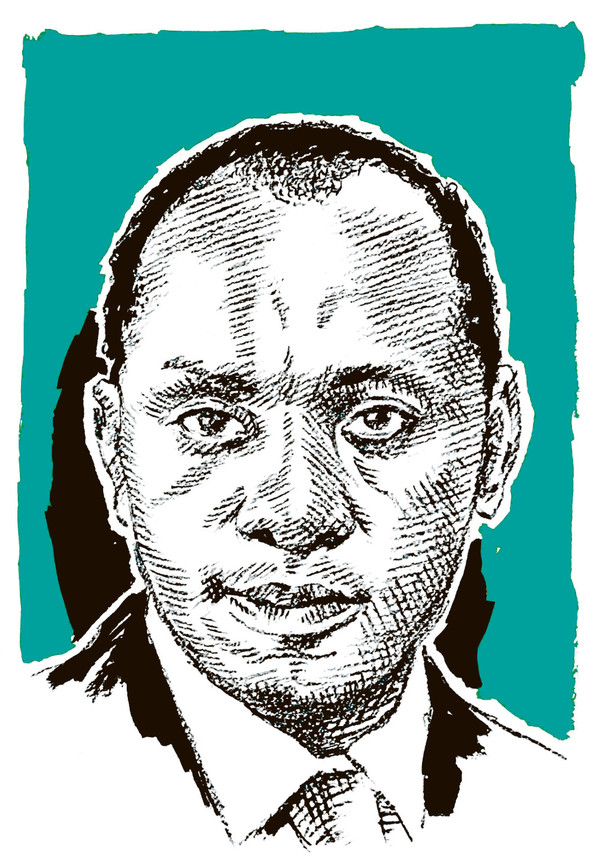 A leopard doesn’t change its spots — just like Mosebenzi Zwane didn’t change his allegiance once appointed the guardian of R50‑trillion worth of mineral wealth.

For years rumours have simmered about Zwane being tight with the Gupta family. A while back, he was said to be involved in the aborted Vrede diary farm scandal linked to the Guptas.

Then Zwane conveniently provided cover of sorts to turn an unauthorised private plane filled with Gupta wedding guests landing at Waterkloof airforce base into an official government visit three years ago.

Once he was parachuted in as minister of mineral resources in September last year, Gupta business partner Malcolm Mabaso became his political adviser.

Although Zwane would like us to believe he was appointed to his current position because he is a competent cadre, there are signs that strongly suggest he is performing his ministerial role at the behest of the Guptas.

First, he travelled to Switzerland with the politically connected family to convince Glencore to sell its Optimum coal mine to the Gupta-owned Tegeta Exploration and Resources. Former public protector Thuli Madonsela berated Zwane in her State of Capture report, saying his use of his position of authority to influence a contract for a friend was potentially unlawful.

Second, Zwane made a unilateral announcement of a judicial inquiry into the banks that had blacklisted Gupta-owned businesses. He also pushed for a drastic amendment to the Banks Act. This brazen move surprised many in the Cabinet and ANC national executive committee.

Despite the ANC’s alliance partners, including Cosatu, calling for his head, the only public sanction Zwane received from President Jacob Zuma was a slap on the wrist, who is reported to have reprimanded him privately.

Zwane has no experience in mining or in managing an important national portfolio.

He didn’t show up in Parliament 31 times during the 2015-2016 financial year, without providing an apology.

Furthermore, under Zwane’s watch the department has failed to come up with a strategy to deal with the mining accidents that have taken place across the country.

Increased tension between the mining sector and labour — particularly over continued job losses — made his job all the more difficult.

On the positive side, Zwane’s department did initiate some noteworthy programmes, which saw 1 000 bursaries for mostly engineering students and an estimated 22 000 jobs being created.