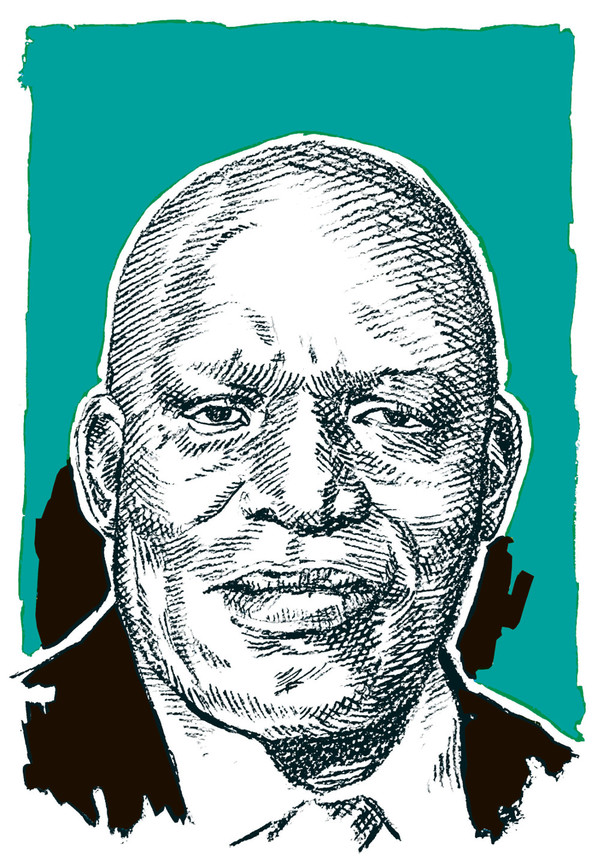 Undoubtedly, Senzeni Zokwana’s stewardship of the agriculture, forestry and fisheries department will be judged largely on how he has handled South Africa’s worst drought in several decades.

Kicking off the 2016 calendar year, Zokwana went on record as saying that the drought was not quite the national disaster everybody was proclaiming it to be. The perception, at least from a water provision standpoint, is that Zokwana has been slow to react, with his department drilling only 120 boreholes since October 2015, only 70 of which were successful.

The department fell short of meeting its 2015-2016 target of cultivating an extra 150 000 hectares of grain, vegetables and fruit through the Fetsa Tlala Food Production Initiative. The department managed only 78 077 hectares, and other farmers were not able to plant owing to adverse weather conditions.

One spot of radical improvement is the department’s spending habits, which saw the spending deficit improve from R79‑million to R8.2‑million this year.

There has also been an improvement in the availability of animal vaccines. Thanks to a one-off funding allocation of R492‑million dating back to the 2012-2013 financial year, the Onderstepoort Biological Products (OBP) facility has undergone refurbishment and modernisation.

The health of the equipment (it suffered regular breakdowns as it dates back to the 1960s) and the onerous nature of the refurbishments meant the OBP previously had to work at reduced capacity.

The funding allocation ended in the 2015-2016 financial year, meaning that the OBP would have to fund itself with vaccine sales. But the situation looks promising, with the organisation netting a profit of R19.4‑million in comparison with the previous year’s R16.75‑million deficit.

In the fisheries sector, Zokwana has come under criticism from opposition parties for transforming through the use of politically connected individuals, such as in the current controversy surrounding the R100‑million horse mackerel fishing deal.

In light of the 2016 workers’ strike at the Robertson Winery, Zokwana’s legacy around transforming that sector is also coming into sharp focus.

To the surprise of many within the South African Communist Party, Zokwana recently came to President Jacob Zuma’s defence when Derek Hanekom, supported by fellow ministers such as Thulas Nxesi, Aaron Motsoaledi and Naledi Pandor, tabled a motion for Zuma to step down during the ANC’s national executive committee meeting.

He is the national chairperson of the SACP, which earlier this year called for Zuma’s head following the damning Constitutional Court judgment on the Nkandla matter.