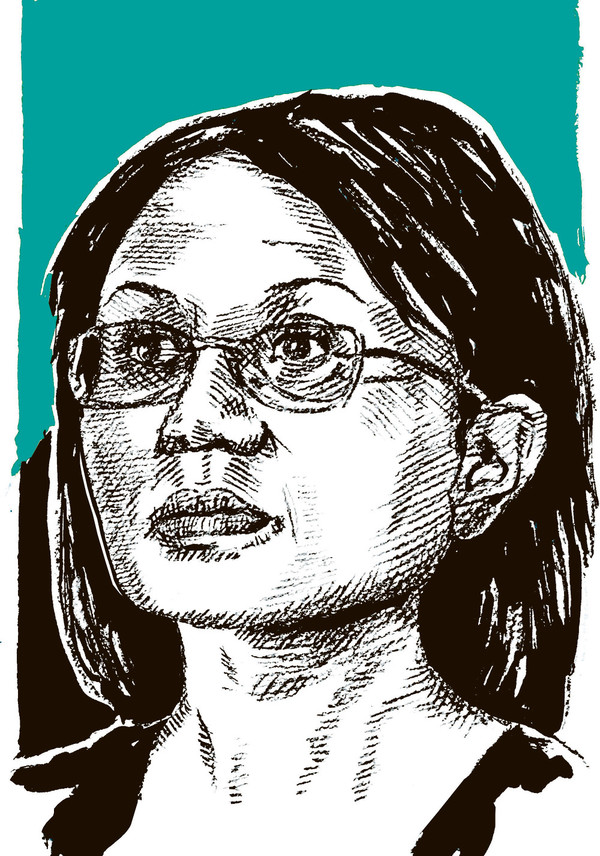 There’s a nuclear deal to be signed and those still fussing about it will have to change their game plan if they wish to influence the outcome as South Africa goes shopping for an initial 9.6 gigawatts.

The tough-talking minister runs a portfolio that has consumed much of South Africa’s attention because of the suspicion of secret deals being hatched to benefit a select few at home (read: Saxonwold) and as far afield as Russia.

Although everyone has been kicking and screaming, Tina Joemat-Pettersson appears to have, well, kept calm and carried on, albeit in a sneaky manner.

She finally released the government’s long-overdue Integrated Energy Plan and Integrated Resource Plan in late November — only after the threat of court action, though. She had dug in her heels because it contained sensitive information. When Parliament finally saw the supposedly “confidential” documents, they were found to be mostly outdated and hardly commercially sensitive, as had been claimed by the minister for months.

The upside, though, is that we finally know what the government’s plans are and at what pace those will happen, something that will hopefully ensure a greater measure of scrutiny and accountability down the line. The emphasis is on “hopefully”. That’s because the department is still in charge of energy planning but Eskom seems to be set on expediting the process, promising to put out bid proposals before the year is out.

As for handing the nuclear project over to Eskom, one cannot help but suspect that the minister has been seeking wise counsel in quarters far removed from … um … that family.

By passing it on to Eskom, she has very elegantly extricated herself from the potentially dodgy business that is likely to accompany the nuke deal.

Generally efficient in Parliament, Joemat-Pettersson has also produced a clean audit and, to her credit, this is also the case with several entities in her portfolio.

But the department was criticised for fruitless and wasteful expenditure totalling R12.5-million, significantly up from the previous year’s R5-million. This was mainly a result of interest and penalties incurred because of late payments. Ouch!

Having our strategic fuel stocks sold off without due process on her watch also can’t be overlooked. The sale of 10-million barrels, valued at R5-billion, was more than just illegal. One ANC MP billed it “stealing in broad daylight”.

Then there is the issue of PetroSA, where a group of executives scored bonuses totalling more than R17-million despite the parastatal declaring a R14-billion loss in the past financial year. It would be great if a reversal of this situation could be one of the first orders of business come January.