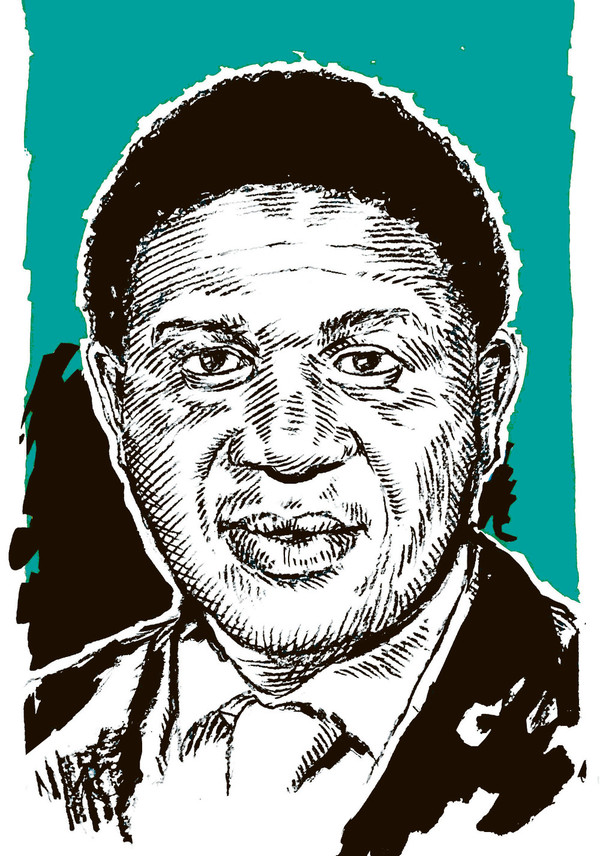 Fikile Mbalula played his toughest hand this year when he followed through on threats to punish federations whose rate of transformation was deemed too slow. In April, cricket, rugby, athletics and netball were banned from bidding for or hosting major international tournaments for failing to represent South Africa’s demographics adequately.

The shock sanction prompted radical policy changes in both cricket and rugby. Although not everybody agrees with the method, increased transformation is a necessary exercise that perhaps needed a ministerial push.

The ban is unlikely to have any real effect on South Africa’s ability to stage big events. The country is confirmed as a bidder for the 2023 Rugby World Cup and remains on track to host the 2022 Commonwealth Games.

To that end, Mbalula confirmed that the treasury had guaranteed funds for the Durban Games, freeing up the department’s budget to concentrate on its development programmes. With R1.28‑billion in its coffers, there appears to be plenty to plough in but insufficient evidence of that money being well spent.

South Africa’s greater-than-expected medal haul of 10 (the target was set at eight) prompted the generosity but some athletes such as javelin thrower Sunette Viljoen viewed the incentives as empty promises.

By November, Viljoen was proved right. While waiting for her bonus, she was involved in a social media spat with Mbalula, who claimed Viljoen had told him she did not need the money. She denied saying this and five days later she confirmed that she had received her money.

Mbalula’s big spending did not stop there — he gave Mamelodi Sundowns a R700 000 bonus for winning the CAF Champions League.

He ended the year with a trip to Spain, ostensibly to strengthen footballing ties but conveniently including an El Clásico match. As a result, he missed a question-and-answer session in Parliament, the second consecutive time he has not been in attendance.

That incident sums up Mbalula’s 2016: what he achieved, and that included bringing boxing back to free-to-air television screens, was overshadowed by what appeared to be wasteful expenditure and verbal buffoonery. Overall, Mbalula’s priorities still need realigning.