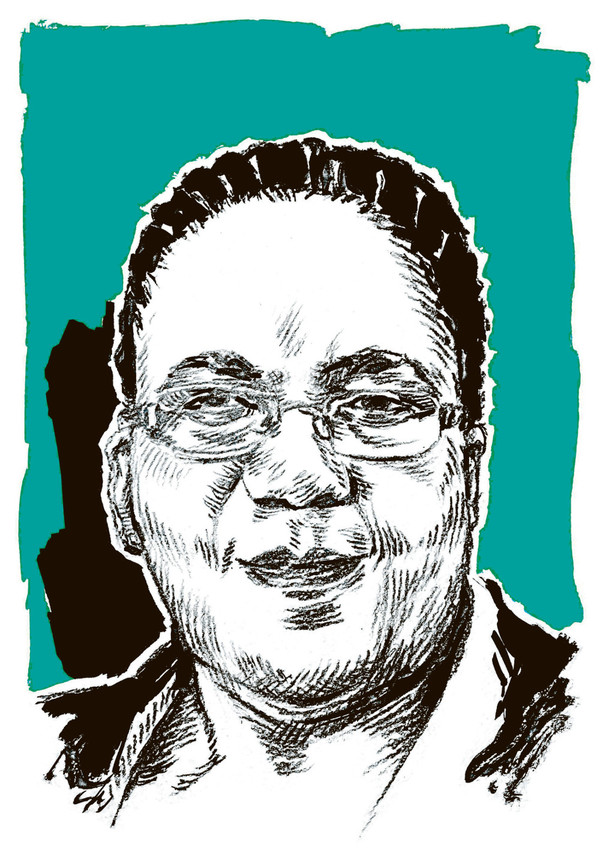 Dipuo Peters continues to plod, with what seems like a heavy heart if not feet, through a challenging portfolio. Although the task at hand is challenging, with many deficiencies being beyond her control, such as decades of poor investment in infrastructure, Peters does not bring a judicious mix of diplomacy and urgency to her role.

Her department’s recent Constitutional Court victory — which will see the management of the eNatis traffic system being transferred from a private operator back to the government — may be fraught. The government must demonstrate its ability to run the system, in much the same way as the South African Social Security Agency will have to prove itself when it takes over grant payments.

Road carnage remains an accepted reality, with the known causes of speed, driving under the influence of alcohol and unroadworthy vehicles cited regularly and resignedly, but there is never any clear plan for how it will be tackled.

More frequent reporting of road accident statistics and more successful prosecutions are required, as well as better education of drivers and pedestrians and stricter penalties.

There has not been satisfactory progress on finalising and adopting the rail policy green paper that was unveiled last year.

South Africa continues to improve its performance on the world ports logistics index, but that is because of Transnet’s investment in ports, rail and airport infrastructure, which admittedly has left the country with a debt headache. But the upgrading and maintenance of roads lags behind, and the e-tolls deadlock is taking away one of the mechanisms the government had for funding road infrastructure.

Peters’s admission in September that “she did not know” what was happening at the Passenger Rail Agency of South Africa, where administrative collapse led to the premature departure of chief executive Lucky Montana, is an indictment on her leadership and shows her failure to exercise meaningful oversight.

In the next three years, her department faces the challenge of introducing new passenger trains without burdening commuters with hefty fare increases. If she does, the working class and the poor may simply burn the new trains.

She is surely a minister who would not mind being reshuffled to a less demanding portfolio.