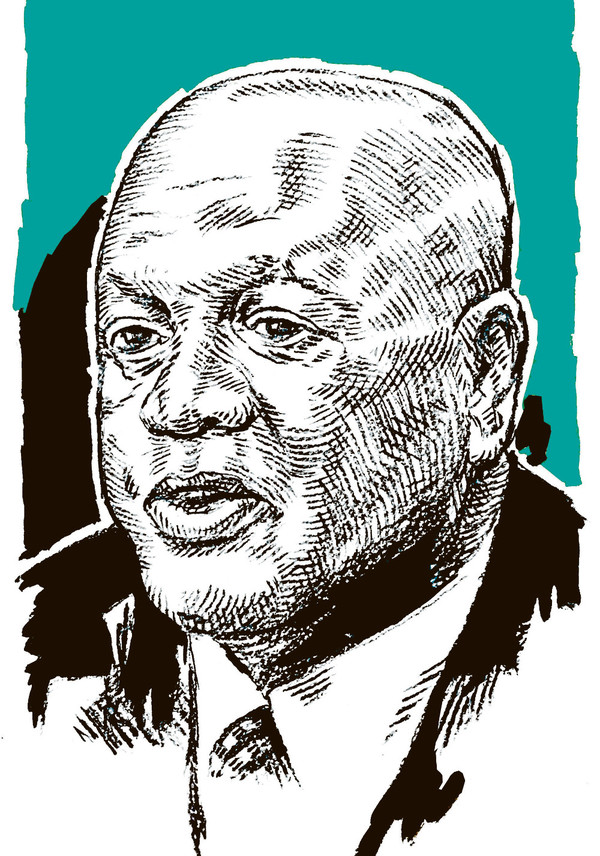 The department under Jeff Radebe’s leadership has upheld its record of internal efficiency, receiving a clean audit for 2015-2016 for a third consecutive year.

The department was lauded by the auditor general for decreasing irregular expenditure to R200 000 and complying with all key legislation.

The agency was under financial strain because of its recent restructuring but it didn’t last for long.

But the efficiency of Radebe’s own department has not been emulated by the other departments he monitors. He should be demanding the same of them.

The auditor general’s report revealed that 13 departments that previously performed well did not achieve a clean audit for 2015-2016. Education, health and public works departments had the poorest outcomes.

The financial state of 76% of departments was highlighted as being of concern or requiring intervention.

With a budget of R827.7-million but little to show for it, the question of why the government continues to harbour this department has been raised. Some political commentators suggest the planning ministry has been expanded to increase the ANC’s network of deployed cadres.

The Democratic Alliance has said the task of monitoring and evaluation should be the function of the line managers in each department and that Radebe’s department should be scrapped.

The minister seems unable to take punitive action against underperforming ministers, but this is mainly because of the limited powers of his department.

Other ministers have little regard for him and his nonbinding recommendations, viewing him as an ordinary Cabinet member.

Added to the department’s weakness is the fact that Radebe does more talking about and addressing issues unrelated to his own department. He used to try to smooth over Zuma’s “blunders” but no longer does so.

The minister, who has ambitions to become president one day, comes across as a Cabinet spokesperson rather than as the head of planning, monitoring and evaluation.