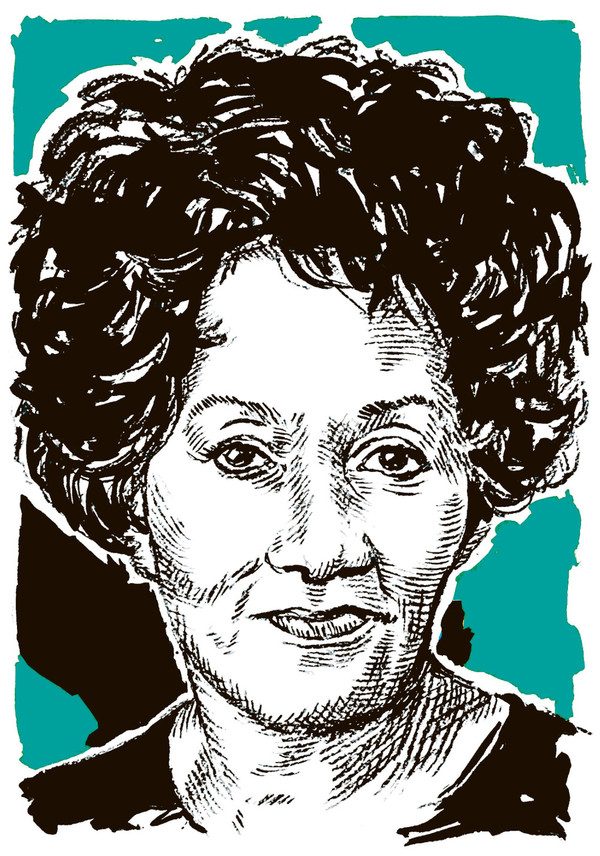 Minister of Human Settlements
2016 Grade: B
2015 Grade: B-
More info on: Lindiwe Sisulu

Lindiwe Sisulu has run a steady ship since being deployed to this challenging portfolio two years ago.

During this relatively short period, Sisulu has cut irregular expenditure in the department from a whopping R132‑million in 2013-2014 to R22‑million in the 2015-2016 financial year.

Auditor general Kimi Makwetu has attributed this to the entity’s leaders implementing and monitoring action plans to address the noncompliance that dogged them in the past.

However, the Community Schemes Ombud Service, which was established by the department to adjudicate complaints in the residential sector, has seen irregular expenditure shoot from R600 000 in 2014-2015 to R8‑million in 2015-2016.

The auditor general’s office found this to be a result of inadequate oversight, lack of monitoring and reviewing compliance with legislation, and inadequate skills among officials.

With projections that 71.3% of South Africa’s population will live in urban areas in the next 14 years, this department faces the daunting task of accelerating its mandate to deliver houses.

To this end, Sisulu has announced the ambitious R300‑billion “catalytic projects” plan in all nine provinces, to build integrated human settlements.

Other encouraging developments include establishing the Human Settlements Development Bank, to create easier access to housing finance for groups that are shunned by the mainstream banking sector.

Although Sisulu has managed to steer relatively clear of scandal and controversy this year, her department has been found wanting when it comes to paying suppliers within 30 days, as ordered by the government.

The auditor general has found that payment delays were mainly because officials disregarded the payment policy.

This calls for Sisulu to crack the whip and steer her department to achieve more than the commendable 4.3‑million houses and subsidies delivered by the department since 1994.