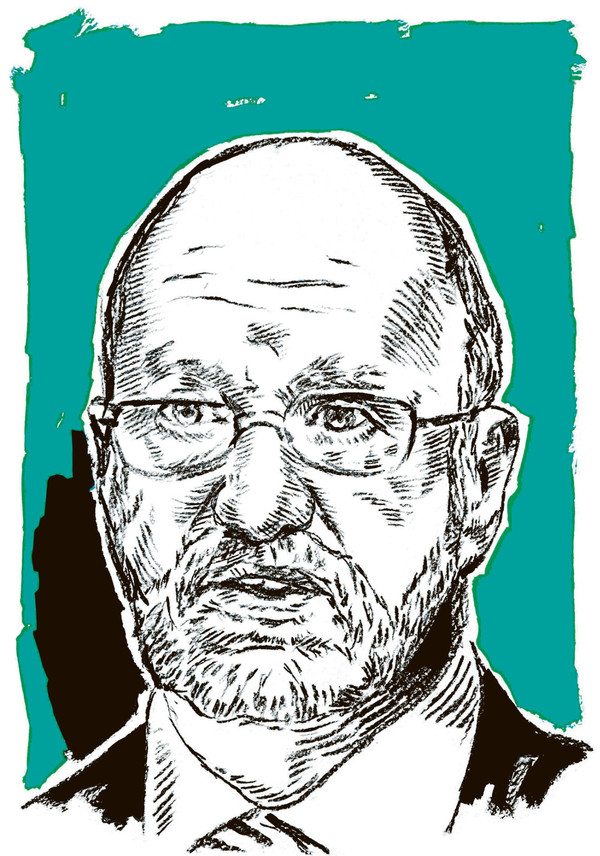 Whether it’s taking the president to task, fighting against censorship at the SABC or slapping down controversial businessman and political tinkerer Kenny Kunene for his misdirected “white farmer” invective, Derek Hanekom was the man.

With 0.13% of the national budget allocated to his department in a sector that produces nearly 5% of employment in South Africa, it seems apt that Hanekom heads this ministry.

But the minister will be best remembered for a 2016 in which he had the gall to introduce the motion to recall President Jacob Zuma. Yes, it wasn’t passed but the ramifications of his call, in the highest echelons of the ruling party, will be felt for some time to come.

Those who follow Hanekom closely would be less surprised — he stood shoulder to shoulder with a besieged Minister of Finance Pravin Gordhan and voiced his solidarity with journalists protesting about censorship at the national broadcaster. He has also reported racist guesthouse owners and neatly sidestepped Marius Fransman when the former Western Cape ANC chairperson was being trundled out the door. And that’s only on the political front.

Tourism is a sector susceptible to the elements, be they Ebola in Africa (yes, it was in West Africa but we’re one country, remember?), currency fluctuations or inappropriate visa regulations.

In the first three-quarters of the year under review, tourism saw a decline of 6.8% from the previous year but by mid-2016 this had bounced back by more than 15%. This was in part because of easing visa restrictions for Chinese visitors, allowing travel agents to apply on visitors’ behalf, which saw a doubling of visitors from that country.

Hanekom is trying to convince his Cabinet colleagues to consider the world trend towards the use of e-visas, visas on arrival or no visas at all to grow the market further.

The department managed to spend 99.1% of its budget, half of which went to South African Tourism, which is primarily tasked with selling South Africa as a destination.

Not a bad return for a department running on R1.8-billion.