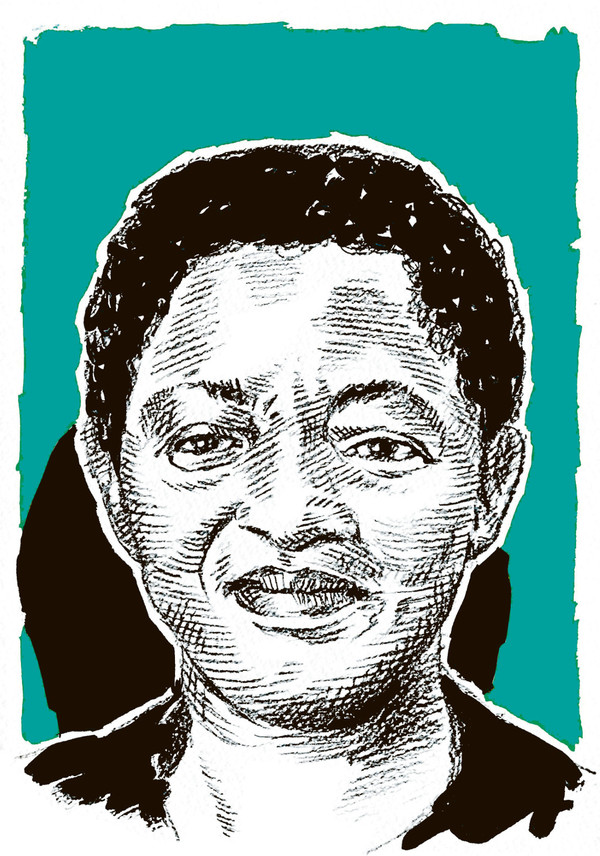 No one will forget Bathabile Dlamini’s year: weeping in Port Elizabeth during the ANC’s election campaign; her very public near assault on Defence Minister Nosiviwe Mapisa-Nqakula in defence of President Jacob Zuma at the election results centre in August; and her infamous statement about “small nyana” skeletons that all ANC national executive committee members have in their cupboards.

She is a paradox. Although most media coverage is about her political failures and bloopers, protecting Zuma at all costs and “fighting rough” with chapter nine institutions, her department has made reasonable strides on the social periphery.

The South African Social Security Agency (Sassa) has expanded social assistance programmes to include almost 17-million South Africans. But serious concerns have been expressed about its ability to handle the distrubution of these grants next year.

The department has also proposed amendments to the Social Assistance Act, which would see it paying the burial costs of grants beneficiaries and putting a stop to unscrupulous funeral parlours taking about 20% of their grants.

And it has developed a register of child- and youth-headed households to establish ways to assist them.

Though there are fiscal constraints, the department has been able to employ more than 7 000 social workers.

This is just part of the nearly 55 000 workers it wants to achieve.

The department also drew up a white paper on the rights of people with disabilities to redress existing inequalities and accelerate transformation.

But the department has been criticised for wasting money on travel and subsistence expenses, increasing the department’s bill by 12% since last year.

Her department and some of the agencies under her watch, such as the Disaster Relief Fund, the Refugee Relief Fund and the Social Relief Fund, received clean audits. Sassa and the National Development Agency received unqualified opinions.

But there is growing concern about Sassa, which is getting messier by the year. It incurred R1.047-billion in irregular expenditure this year, compared with R41-million in the previous financial year.