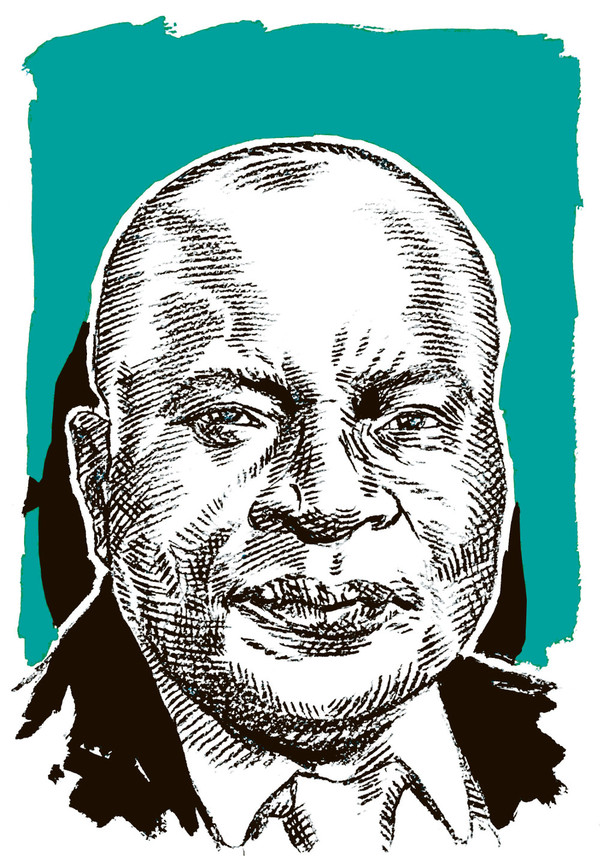 Ngoako Ramatlhodi has kept a low profile during his 15 months at the helm of the public service and administration ministry.

Since he took over the driver’s seat of a department that is regarded as the engine of government, he has focused mainly on public service regulations, a set of rules that apply to government employees.

He replaced Collins Chabane, who died in March last year, after Nathi Mthethwa was acting minister for a time.

Under Ramatlhodi’s watch, the department finalised the regulations and compiled a database of how many government employees do business with the state. The regulations prohibit this and Ramatlhodi has given these employees until the end of January 2017 to resign from their companies or leave the public service. This bold move, which is a first in the democratic era, has been welcomed by the treasury and unions alike.

An astute politician who is a lawyer by profession, Ramatlhodi enjoys a good relation with labour representatives. He is credited with resolving tensions between the rival Association of Mineworkers and Construction Union and the National Union of Mineworkers while he was minister of mineral resources.

But the real test of his ability to resolve labour disputes will come next year when public sector wage negotiations begin. With increasing pressure from the treasury over the government wage bill, Ramatlhodi has already attempted to ensure that departments will stick to the moratorium on filling new vacancies. Earlier this year he issued a directive to all departments not to increase their staff complement without his approval.

The wage bill surged from R473-billion to R514-billion in the past financial year, according to Statistics South Africa, which attributed the increase to an R18-billion spike in the salaries of provincial government employees.

Like his predecessors, Ramatlhodi has failed to push for the finalisation of the ministerial handbook. The handbook, which seeks to regulate the privileges enjoyed by Cabinet members at the expense of the state, has been the subject of fierce debate since 2009 and has been delayed in the Cabinet, where it is under review.

The minister chose a Ford Everest valued at R714 000 as his official government vehicle in line with the recommended cap of R750 000.