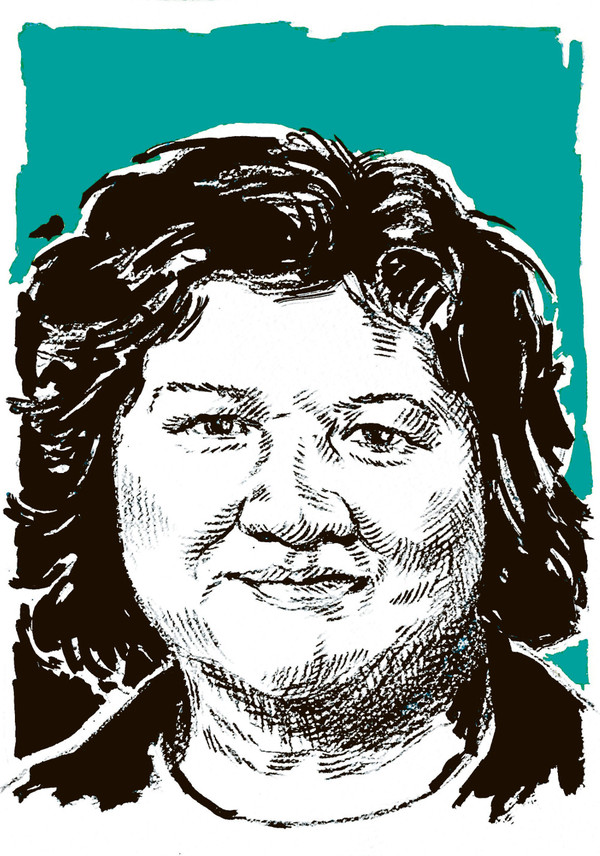 Remember the public spat Lynne Brown had with the combative chairperson of SAA, Dudu Myeni? It earned her kudos as a no-nonsense minister seemingly set on doing things correctly.

So what happened? Everything that could possibly have gone wrong in her portfolio did, as state-owned companies lurched from one scandal to the next. Transnet, Denel and Eskom earned many mentions in the public protector’s State of Capture report and, sadly, so did Brown.

The report is inconclusive but it is critical of the boards Brown appointed at Denel and Eskom, which seemingly gave Gupta-linked businesses an easy ride.

At Denel, Brown got rid of the board, except for former Umkhonto weSizwe Military Veterans’ Association treasurer general and businessperson Johannes “Sparks” Motseki, “for continuity”. He is a Gupta business partner, who may have as much as an R80-million stake in the family’s Shiva Uranium mine.

Sometimes boards are decided on at a higher level, so the minister’s hands may have been tied.

But if ever there was a year to stand up and speak out, this was it. Brown should have taken a leaf out of the book of former MP Vytjie Mentor, who exposed how the Gupta family had offered to have her promoted to the Cabinet if she reconsidered the airline’s routes.

As the shareholder custodian of a portfolio that makes up a cornerstone of the country’s economy, Brown has seen nothing wrong for too long. Even in April, when the major banks severed ties with the Guptas, she asked that proof be brought to her of their alleged influence over parastatal bosses.

The report also hammered the Eskom board and executive for seemingly favouring the Gupta family. Despite calls for change, the board remains intact.

Brown “regretted” chief executive officer Brian Molefe’s resignation but did she expect him to linger after the report revealed regular phone calls between him and the Gupta patriarch, Ajay Gupta?

But Brown’s efforts cannot be measured only by the scandals that plagued the parastatals. Eskom kept the lights on this year, posted a R9-billion profit for the first six months of 2016, and also cut its diesel bill from R800-million to R40-million.

The department of public enterprises made headway with the development of infrastructure, though much of it got lost in the outcry over state capture.

New units at Medupi power station and Ingula pumped storage power station have either been synchronised to the grid or became operational this year.

Brown has to be commended for digging her heels in regarding the final sign-off on the controversial Denel and VR Laser deal — it has been nearly a year and the Gupta-linked deal has still not been approved.

Transnet, which also hit the news for mostly the wrong reasons this year, has spent R124-billion on upgrading and expanding rail and port infrastructure.

Brown’s introduction of compulsory, six-monthly declarations of business interests is a move in the right direction to mitigate against conflicts of interests arising out of deals at state-owned enterprises.

More is expected of Brown — she is a seasoned politician, she has the ear of the right people in the ANC and she is considered a senior minister. Although she cannot interfere in the operational issues of the troubled parastatals, 2016 required bold action.

Perhaps, behind closed doors, she did have strong words with some of the boards over the conduct of state officials and executives embroiled in the state capture saga. Perhaps this did lead quietly to some drastic changes. But, without this being known, it’s too hard to tell where she stands on those issues.