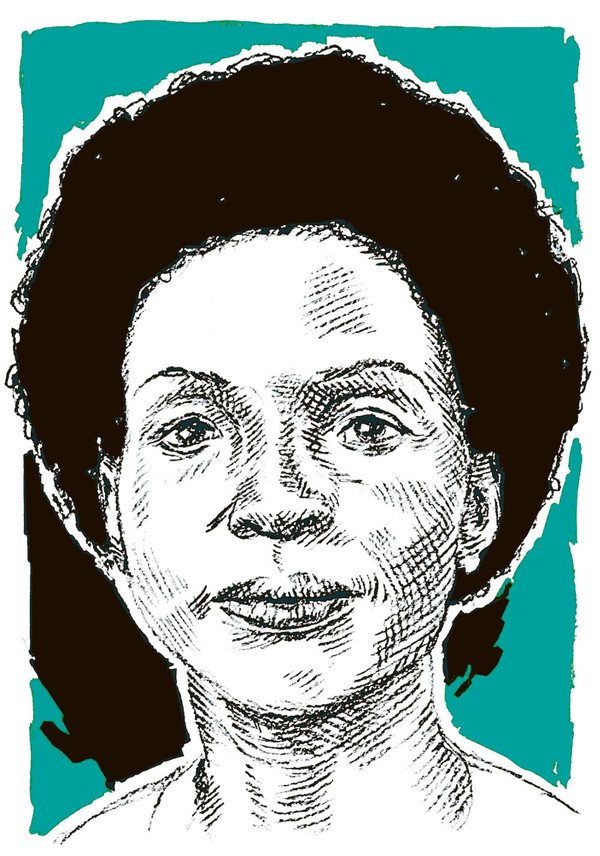 Maite Nkoana-Mashabane remains one of President Jacob Zuma’s “untouchable” ministers, a close ally who is assured of her position in the event of any reshuffle. In social media parlance, she is Zuma’s “day one, to the moon and back” and holds the same position as when she joined the Cabinet in 2009. But this year saw her slip not once but at least three times, and fail to recover with the grace and poise of a seasoned diplomat.

The former high commissioner to Malaysia and India was unable to deflect a minor incident of being caught sleeping in Parliament by simply apologising and citing a heavy party and government schedule. But that was the least of her gaffes.

Ahead of a state visit to France, she failed to give a cogent response to the most obvious and topical question at the time, about the cataclysmic event that was Brexit. Her incoherent and clearly unbriefed response during a media briefing noted that “we don’t know about it; we saw it on TV”.

Then, in an interview with Al Jazeera, the Zuma acolyte attempted to defend another watershed event, this time Nenegate, and tied herself into knots trying to defend Zuma and the state of the ANC.

The reality is that much of what is accomplished in the international arena is out of Nkoana-Mashabane’s control: the country’s withdrawal from the International Criminal Court is driven by her justice ministry counterpart, Michael Masutha.

The changing patterns of international trade are a side effect of globalisation as well as the work of the trade and industry department, and the closure of some of her diplomatic missions is the result of the global economic situation as well as budget cuts.

South Africa continues to shape its international identity post-Nelson Mandela and the country retains much of its poise and clout. In the years ahead, Nkoana-Mashabane’s dexterity will be tested as South Africa balances its membership of Brics with demands from the European Union (minus Britain) as well as a United States that is leaning towards protectionism.

The minister will need to regain her composure and diplomatic skills to navigate these relationships.