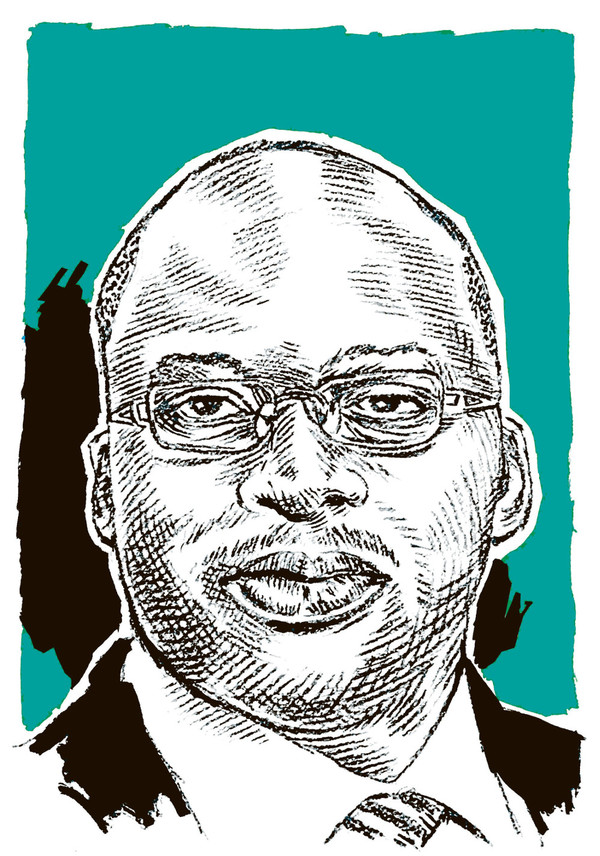 The wheels of justice turn slowly.

Judicial officials are benefiting from being trained in managing sexual offences, immigration and maintenance. The roll-out of special facilities for sexual assault victims has been a priority and the department achieved a target of more than 50 of these.

But it can also be said that Michael Masutha, head of this dual portfolio, has not been heard of much in 2016, despite some sensational headlines. That’s largely because Masutha has administrative oversight but he is not in charge of what people get up to at, say, the National Prosecuting Authority (NPA).

As a result, he emerged unscathed from the blunderful year of NPA head Shaun Abrahams, whose ill-conceived move to charge the country’s finance minister sparked a national outcry.

There was that meeting Masutha attended at Luthuli House, along with President Jacob Zuma, State Security Minister David Mahlobo and Abrahams a day before Finance Minister Pravin Gordhan was charged. We have to wonder what role Masutha played in that.

Then the unresolved issue of the former deputy national director of public prosecutions, Nomgcobo Jiba, and her colleague Lawrence Mrwebi continue to plague this critical portfolio. Although the public called for Abrahams’s head, Masutha sang his praises and highlighted the sterling conviction rates achieved. So a bit of smart political manoeuvring could result in the minister driving change, even from the behind the scenes.

Masutha was also a vocal and active participant in the decision to have South Africa withdraw from the International Criminal Court, despite much criticism by locally and by human rights bodies.

Although the justice department received a relatively decent report from the auditor general, there were not enough highlights to suggest an outstanding performance.

The minister is also the political head of correctional services, which received a hammering from the auditor general.

He criticised supply chain management and noted the department’s poor financial health. His report also flagged irregular expenditure totalling R219-million, of which auditors made up a staggering 97%.

This issue was raised for the second year in a row and it appears little has been done to change things.

Masutha gets on with the job but it is hard to find moments when he dazzled us.