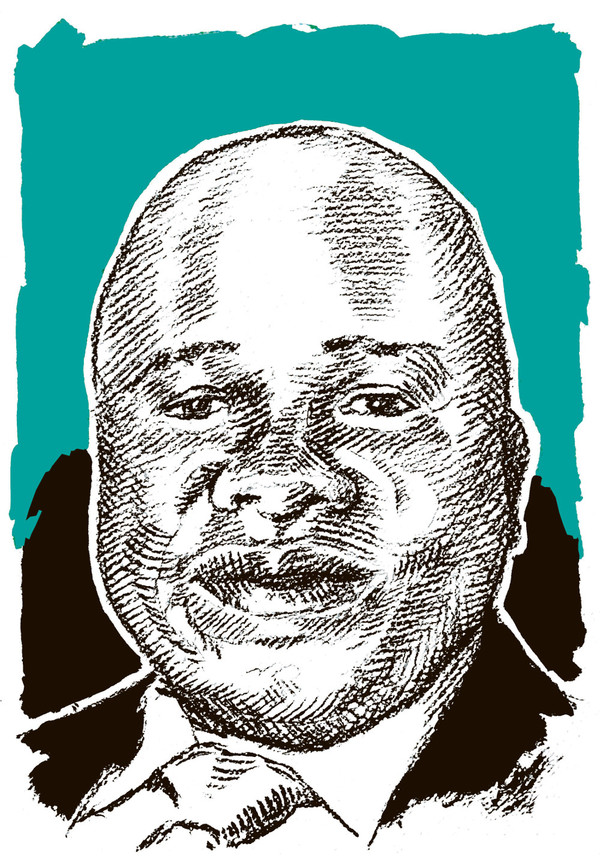 It was always going to be very difficult for Des van Rooyen to earn public confidence following his controversial and brief stint as finance minister in December last year.

But what has worsened his situation is the role he played in trying to stop the release of former public protector Thuli Madonsela’s State of Capture report.

During his court bid, Van Rooyen’s legal team asked for a postponement of their own urgent application, citing insufficient time for consultation, which resulted in the Pretoria high court accusing his lawyer of manipulating court processes and wasting its time. Van Rooyen eventually withdrew his application to interdict the report.

It has not helped his image and public opinion of his capabilities that Van Rooyen has spent the better part of his tenure making headlines for all the wrong reasons, particularly regarding his relationship with the Guptas and being implicated in allegations of state capture.

His department, which is responsible for local government, this year delivered on its promise to finalise the Integrated Urban Development Framework aimed at steering urban growth and addressing the negative impact of apartheid’s spatial planning.

The department also pressed ahead with stringent legislation to punish those involved in damaging municipal infrastructure. It helped to pass the Criminal Matters Amendment Act, which provides for tougher bail conditions, fines and jail terms for those convicted of this crime, which has cost the state millions of rands in recent years.

The department and its entities, which include the Municipal Demarcation Board and the South African Local Government Association, performed well financially, receiving unqualified audits from the auditor general.

But, given his tainted reputation and questionable ethics, is Van Rooyen really the best person to lead such a crucial portfolio?