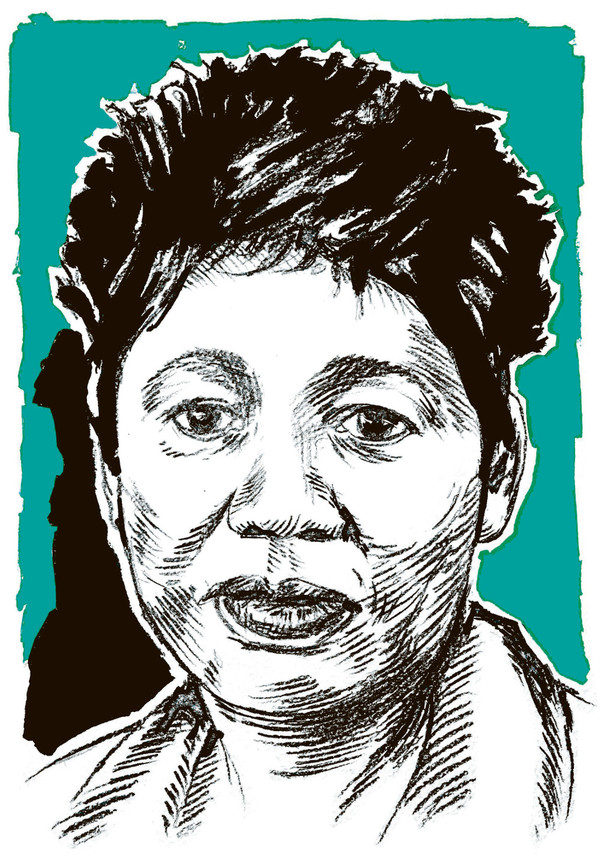 Minister Angie Motshekga, thanks to your pro-poor policies such as no-fee schools and the nutrition programme, you have managed to keep almost 100% of children of compulsory school-going age in school.

About nine million hungry pupils in 21 191 schools were able to concentrate on their studies because they got hot meals.

You have also been a saviour to more than 3.5-million illiterate adults this year through the continuation of the Kha Ri Gude literacy campaign.

These beneficiaries, for example, now know, for the first time in their lives, how to withdraw money from an ATM.

Minister, through your Second Chance Programme, you offered a lifeline to matrics who failed to satisfy the pass requirements last year.

Many South Africans are also singing your praises for introducing African languages at school.

The much-lauded Funza Lushaka bursary scheme for beginner teachers has been successful and has attracted tens of thousands of school-leavers to take up teaching as a career.

But, honourable minister, surely one of the biggest blots on your copybook has to be your failure to deal decisively with the South African Democratic Teachers’ Union (Sadtu). Your handling of the “jobs for cash” scandal has led many to believe that you are in bed with Sadtu. The Democratic Alliance has accused you of not having the political will to tackle Sadtu head-on because of its alliance with the ruling party.

The failure of eight provincial education departments to get aspiring principals to write a competency test before being promoted also leaves a bitter taste in the mouth.

Another area of serious concern is your handling of the thorny issue of the regulations relating to the minimum norms and standards for school infrastructure, an issue that Equal Education (EE) has been banging on about for five years. There is a widely held belief that many new schools would not have been built had it not been for EE’s unrelenting campaign. It is adamant that you failed to make the link between poor school infrastructure and poor-quality teaching and learning.

Although your statistics reveal that 170 out of the 293 schools with inferior buildings (such as mud structures) were replaced with permanent structures, it is simply appalling that R447.8-million from the past financial year’s budget for the Accelerated Schools Infrastructure Delivery Initiative went unspent.

If corporal punishment was still in place, we would have advised you to cane those officials for failing the nation.