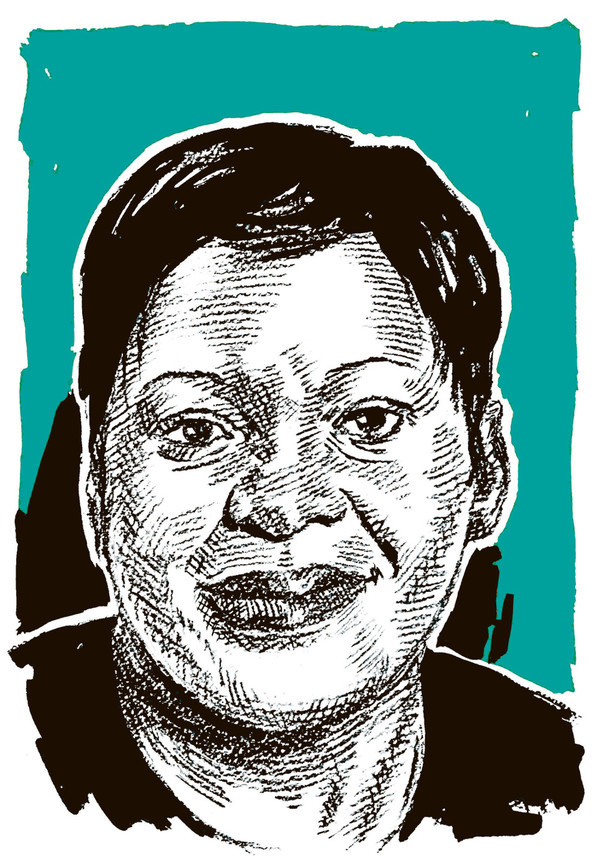 South Africa is reeling after two years of drought. A third dry season is underway. Disaster has been slightly abated by an excellent bulk water system that stores water in times of plenty. Water is being released for consumption in big cities.

But under Mokonyane, the water and sanitation department has continued to be hit by claims of irregular expenditure and political interference, which undermines its long-term ability to provide clean water and working sanitation.

Forever seeking an unqualified audit, the department received a damning report from the auditor general this year, which found that “effective steps to prevent fruitless and wasteful expenditure” had not been taken, to the tune of R87-million. Irregular expenditure of R1.7-billion was also highlighted, alongside R500 000 spent on goods and services without competitive bids.

The Special Investigation Unit is conducting its own investigations into several tenders.

At the same time, Mokonyane has been accused of tinkering with the next phase of the Lesotho Highlands Water Project. This would give South Africa an even greater buffer in times of drought. But it is half a decade behind schedule, with Mokonyane reported to have removed key personnel and influenced the appointment of service providers. The public protector interviewed her, and asked the auditor general to look into alleged “irregularities and improprieties” in that project.

This costs the department the little social capital it has. Service delivery protests over access to water and sanitation continue, because investment in those services is being siphoned away.

Although government says 95% of people have “access” to water, it skips the fact that this does not mean water in taps.

In urban areas, a lack of respect for the department is one of the reasons people don’t heed its call to save water — even during a drought.

Mokonyane’s waning political progress has had a detrimental effect on the amount of capital she can summon for her department.

Her disastrous handling of the ANC’s local government campaign — and backing of President Jacob Zuma — has cost her.

Led by a controversial minister, the department itself struggles to lead. This is a real problem in a semiarid country where water is the greatest constraint on development.