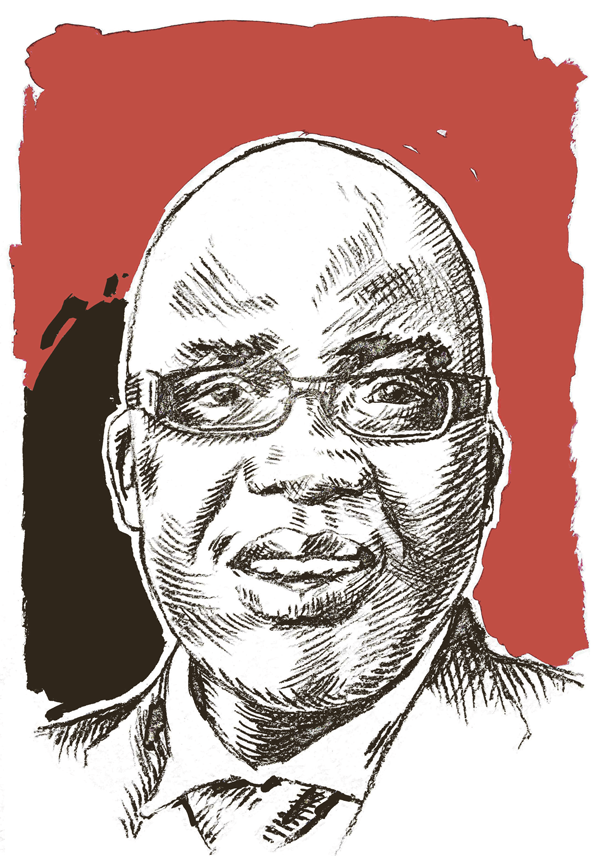 What has happened to Aaron Motsoaledi? Within months of becoming health minister in 2009, he gained a reputation among credible players in the health field of being a doer rather than a talker.

Unlike his predecessors, he actively sought engagement and debate with stakeholders. He acknowledged mistakes and challenges.

In his first five years as the country’s head of health, Motsoaledi sought solutions to South Africa’s health crises.

He brought civil society into the centre of the debate about finding better ways of providing quality health services to citizens.

But in 2014, this refreshing way of working began to dissipate. Increasingly, it was replaced by a defensive politician far less willing to engage with activists, particularly in cases where pressure groups such as the Treatment Action Campaign and Section27 criticised the health department; for example, for its inability to provide uninterrupted drug supplies.

“We nowadays struggle to get data out of him. It’s as if he’s withdrawn,” said one activist. Where Motsoaledi was previously outspoken about what advocacy organisations perceived as the “failed leadership” of certain health MECs, such as Benny Malakoane in the Free State, he suddenly became restrained in his comments on such issues.

Some policymakers and civil society leaders believe the health minister has been “reined in” by his political superiors and ordered to “stop making the party look bad”.

Another said “he’s naturally losing the momentum” he started off with because he’s functioning in a “flawed” system and an increasingly tight fiscal environment.

Several policymakers argue that Motsoaledi’s relatively slow progress with the country’s National Health Insurance system – the NHI white paper was only published for public comment this month; more than four years after the release of the green paper in August 2011 – is related to budget issues.

Motsoaledi undoubtedly has achieved in some respects this year. His department continues to maintain the biggest public-sector antiretroviral programme in the world, which is largely a result of the health minister’s vision and dedication.

In the same month, a task team found the Health Professions Council of South Africa to be in “a state of multisystem organisational dysfunction” after the body repeatedly turned a blind eye to complaints from doctors and patients.

The issue now is: What is Motsoaledi going to do about it?