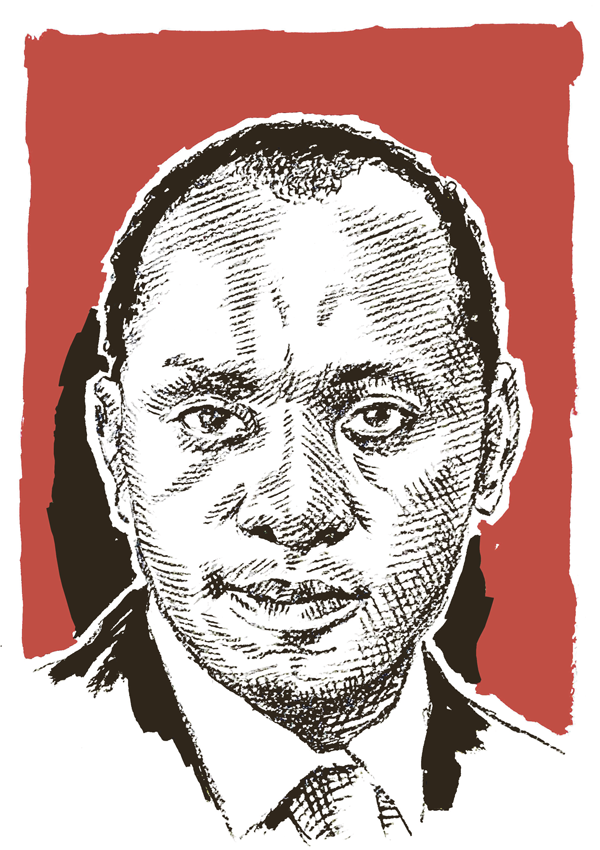 The appointment of Mosebenzi Zwane as the new mineral resources minister in September was met with dismay by a battered mining industry severely afflicted by a sharp downturn in commodity prices and a flood of job losses.

Critics referred to Zwane as “a mediocre MEC” from the Free State and questioned his links to the wealthy Gupta family, close friends of President Jacob Zuma.

During his time as Free State’s agriculture MEC, Zwane was linked to the Vrede dairy project scandal, which resulted in government payments of at least R183.9-million for a scheme associated with the Guptas that was probed by national treasury and which it slammed in a leaked report. He also provided official cover for the controversial landing of a plane carrying guests to a Gupta wedding at the Waterkloof air force base by simultaneously inviting an Indian provincial public works minister to visit the country.

Zwane’s move to national government gives him an opportunity to silence his critics, especially as government is trying to find a balance between placating labour – still deeply divided over the role of the authorities in the Marikana massacre – and attracting more mining investment.

His move to the Cabinet coincided with a state initiative aimed at facilitating the revitalisation of the industry under Operation Phakisa, which will see consultations between business associations, mining companies, trade unions, civil society and government departments.

Zwane’s test will come after this consultation process ends, as tough decisions will have to be made.

As a junior Cabinet member, time will tell whether he’s got the necessary political muscle.