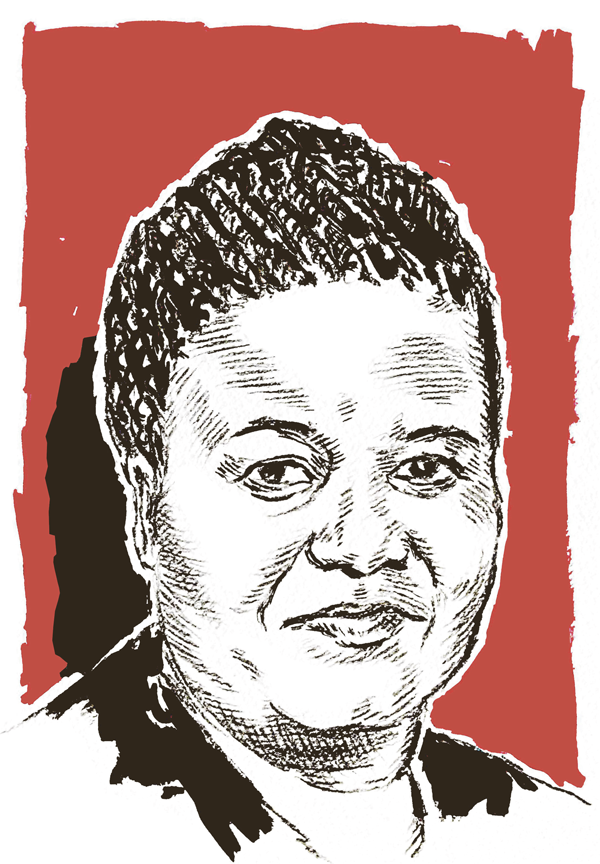 Edna Molewa is one of the longest-running ministers, keeping her position amid the constant Cabinet reshuffles. This is in part indicative of how good she is at her job, and of how little political capital is vested in environmental affairs.

Looking increasingly tired from the heavy travel and ribbon-cutting involved in her job, Molewa still leads her department with a great deal of energy.

It is an energy that runs through environmental affairs, with office bearers working with purpose. Projects at this department tend to be implemented and the constantly shrinking budgets are spent.

Environmental affairs receives unqualified audits and has not been rocked by scandal recently.

Molewa has also guided it in leading by example – by pioneering electric car use and building a five-star green building to headquarter her staff.

Perhaps her biggest achievement has been in giving a place for hungry and committed civil servants to work towards a greener country. It means enforcement officials who aren’t afraid to tackle big industry and office bearers who sit down with South Africans and discuss their development. This will be her greatest legacy.

But Molewa is a victim of political reality. The government still only understands the path of big power and centralised development. This allows for patronage politics, even if it is the antithesis of sustainable development.

The initiatives championed by her department – such as conserving wild areas and sustainable ocean development – are only seized upon by Cabinet if they create enough jobs to offset their annoyance factor.

Environment has a good story to tell but it is not being given the microphone. This means its biggest task – of ensuring equitable development that considers environmental effects – is consistently defeated by other departments, particularly mineral resources. Industrial lobbyists are also able to threaten and weaken environmental legislation.

Molewa could do a lot more to stand up for her department in public, but a shortage of political capital means she cannot.

It will require a shift higher up in government for environmental affairs to be given the power it needs.