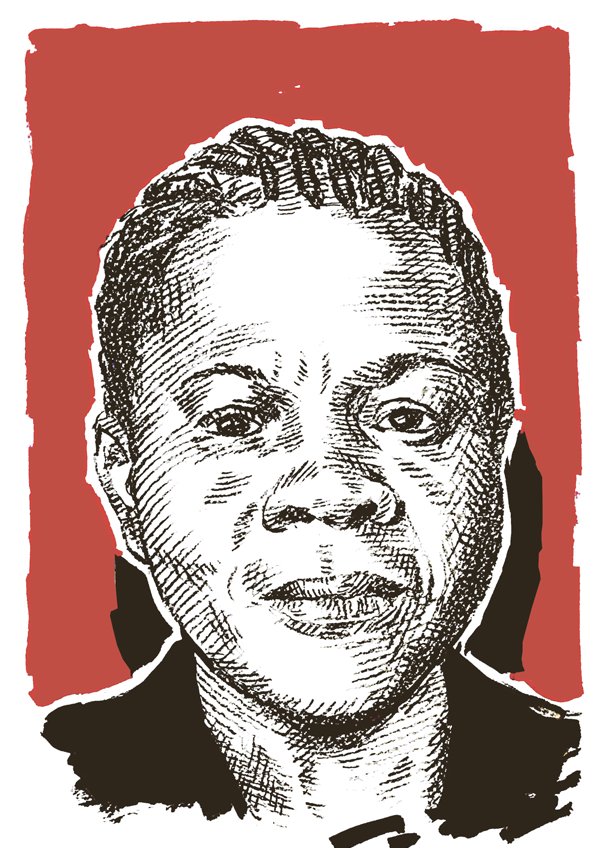 The country held its breath as the department of women tabled its five-year strategic plan earlier this year.

At last the greatest mystery of our age would have a denouement, and we would learn what exactly Susan Shabangu is supposed to be doing.

The answer was unworthy of the question.

It turns out Shabangu is supposed to be running some sort of research-heavy lobby group that spends too much money on administration and is unlikely to actually advance the cause of women one iota.

The department of women, we learnt, will spend more than 40% of a budget not much shy of R200-million a year on its own administration.

That solid administrative framework will then allow it to spend 3.3% of its budget on research to figure out what is holding women and girls back, so something can be done about that. There are also plans to keep a watchful eye on other government projects that touch on women, and no doubt there will be a sternly worded letter or two.

Sarcasm aside, even the department itself admits it has no actual legislation to oversee, and no mandate beyond the Constitutional imperative to equality that binds every organ of government and, for that matter, every citizen. Which may explain why Shabangu, who is paid in part to talk, averaged just over one speech every two months this year.

In 2015 she did not go so far as to advance the patriarchy, as she did last year, which is something. But it is time for her sinecure to end.