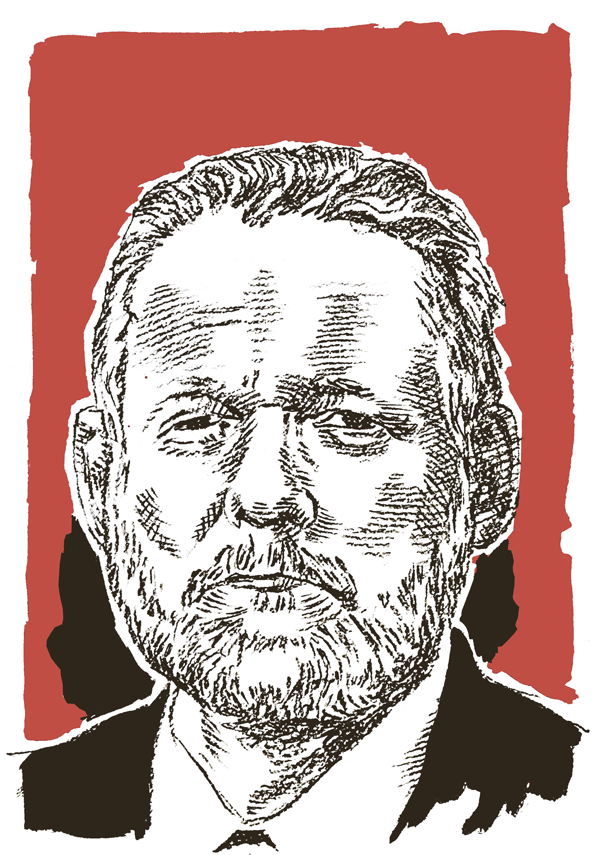 Rob Davies is a veteran in his portfolio and is deemed to have a deep understanding and knowledge of the issues facing his team and the institutions that fall under him. Across a range of metrics measured by the auditor general, Davies’s portfolio is consistently improving — including reducing irregular, fruitless and wasteful expenditure.

Davies is considered open, accessible and pragmatic. Nevertheless, the soundness of the Promotion and Protection of Investment Bill, which is awaiting assent by the president, is still being questioned. Business and trade partners argue that, with other proposed legislation, the Bill will neither protect nor encourage foreign investment.

There is a perception that the department’s justification for the Bill — that it will unify and modernise the country’s bilateral investment treaty framework — is disingenuous. The government cancelled a range of treaties with European countries, while others with countries such as China and Zimbabwe either remain in force or were signed after South Africa began reviewing such treaties.

The department’s handling of talks with the United States over the African Growth and Opportunity Act has also been criticised. The deal’s renewal had been looming, adding to the pressure to resolve long-standing battles over the importing of certain US meat cuts into South Africa. Some say poor communication led to a needless souring of relations with the US.

The department also failed to communicate that its manufacturing competitiveness enhancement programme was oversubscribed, causing consternation among local businesses who made investments hoping for rebates.

Uncertainty over broad-based black economic empowerment regulation has also caused frustration. The department’s decision to cut the points that broad-based and employee ownership schemes earned in empowerment scorecards caused an outcry. The department reversed this move, though it has not been fully resolved.