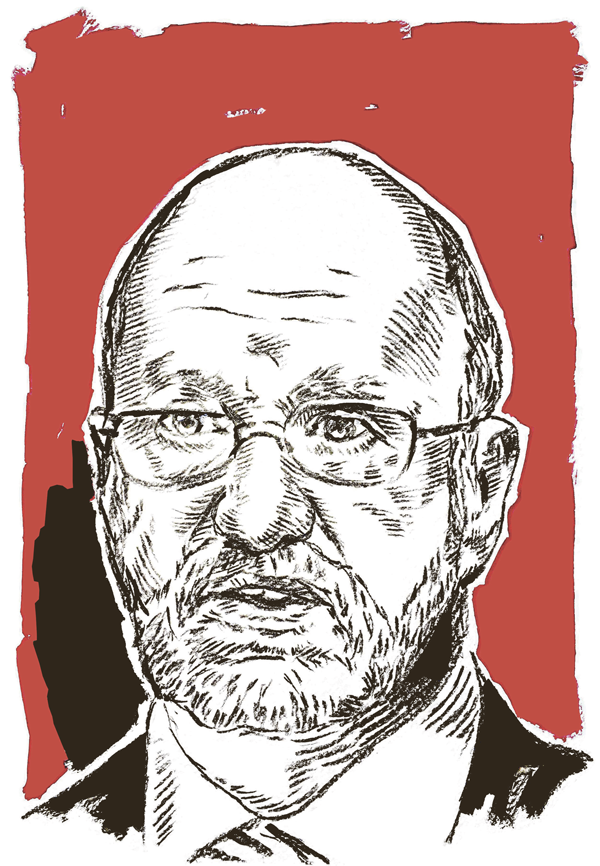 This year wasn’t an easy ride for Derek Hanekom, who was moved from his science portfolio last year to head up the department of tourism.

But it was just as well that he was in this portfolio when the home affairs department continued to press ahead with controversial new visa regulations, which were ostensibly to prevent child trafficking but saw tourism numbers drop dramatically.

Anybody less senior in the ANC than Hanekom might not have had the clout to speak out against these regulations, which are now up for review.

He should have stood up to Home Affairs Minister Malusi Gigaba before the regulations did such damage, however. Combined with the aftershocks of the global economic downturn, one of South Africa’s biggest job-creating sectors saw an avoidable slump.

Even though the tourism department manages a relatively small budget of only R1.5‑billion, it is responsible for generating R323‑billion in private income and supports 1.4‑million jobs, according to its annual report.

The department itself has a 6% vacancy rate, with an acting director general, and has achieved 85.6% of its targets with no unauthorised expenditure.

Only R49 000 was found to have been fruitless and wasteful expenditure, related to cancelled travel bookings.

In terms of its social responsibility, the department failed to achieve its target of creating R53‑million worth of tourism-related jobs under the expanded public works programme.

The Democratic Alliance said the minister could do more to create high-quality jobs and to implement business-friendly taxation regulations to encourage tourism-related businesses.

It also said rural infrastructure could be better developed to boost tourism. “What is required is a policy shift that aims to make far-flung corners of our country more accessible, as this will grow local economies and create local jobs,” according to the DA.

Better marketing and signage was also needed, the party said — and this is set to become more important should the rand continue to plummet as it has been doing in recent months.

Hanekom should use his out-of-the-box thinking and party-political clout more in future to increase local and international tourism, and to steer it in a direction that could benefit South Africans more.