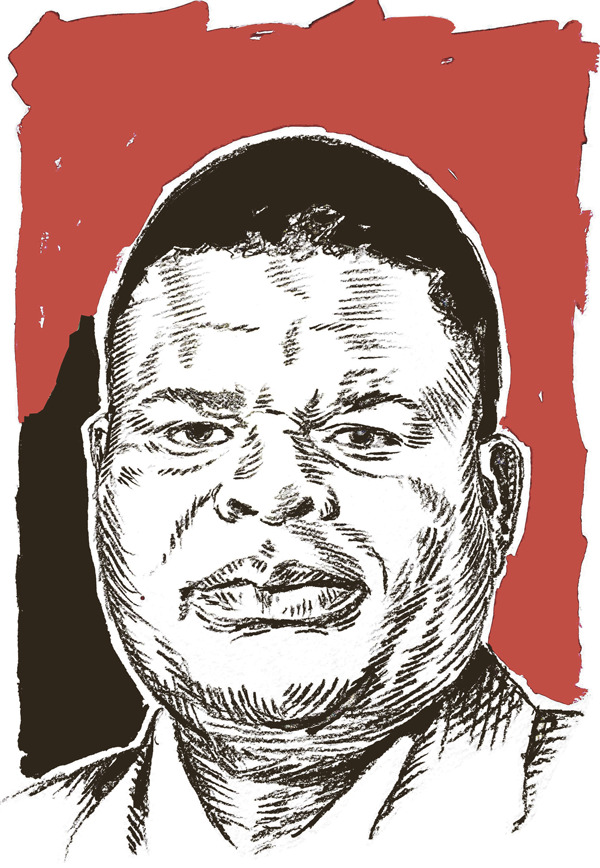 David Mahlobo’s main job is to look after Number One. This is the historical role of intelligence: to guard the king against his palace enemies.

The notion that the minister is here to protect us all has fallen further into disrepute under Mahlobo.

His year started with signal jamming at the opening of Parliament and touched another low note in February with the “spy cables” — the worst leak of internal intelligence documents in the country’s history (we’re still investigating …).

Mahlobo hit a nasty bump when SSA vetting failed to reveal that a board nominee for the Independent Communications Authority of South Africa had a criminal record.

Finally, he dribbled into farce as his party tried and tried again to appoint a friendly face (Cecil Burgess) to the putatively independent role of inspector general of intelligence (we’re still trying …).

The minister’s public targets are mainly expressed as platitudes, which are hard to measure. His budget vote this year noted: “Our major challenge facing us is that of energy security, hence our priority on energy mix.”

What is the SSA doing about energy security other than employing emphatic capitals? Like everything else, they can’t tell us.

A perennial target is to get the Border Management Agency up and running (we’ve run pilot projects …).

Having destroyed the South African Revenue Service’s intelligence capacity during the course of the year, the minister is now talking about creating “a dedicated capacity within the State Security Agency to support Sars” — something the taxman asked for more than five years ago (we’re still trying …).

Besides being an intelligence outsider, there is talk that Mahlobo might be shifted soon, which generally means he’s not devoting enough attention to Number One, or perhaps it’s too much of the wrong attention.

Mahlobo should open up what the spies do to much more public scrutiny and encourage vigorous oversight in Parliament and at the inspector general’s office. (Madonsela is available soon …)