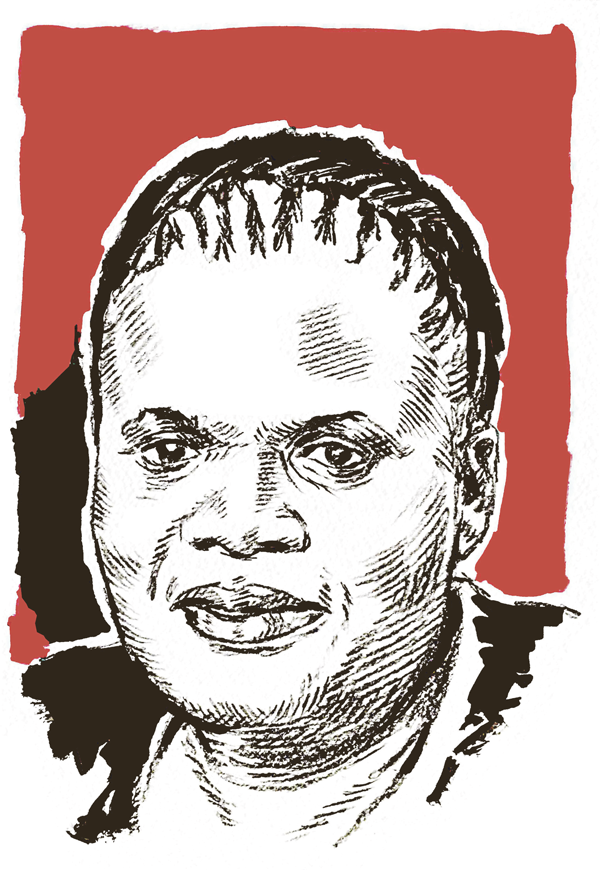 Never has a Cabinet minister struggled for positive recognition from her own party as much as Faith Muthambi has.

What makes her situation worse is that she is a communications minister who doesn’t communicate much, unless she gets an easy public relations interview that allows her to say what she wants without having to answer challenging questions.

Muthambi leads a ministry that was established to ensure the government’s work is communicated effectively and that the government brand is nicely polished.

But under her leadership there has been more confusion than improvement, with the government’s propaganda machinery looking decidedly unstable.

Perhaps that’s the reason Minister in the Presidency Jeff Radebe is now the government’s communicator-in-chief? Granted, Muthambi’s poor communication skills are not suitable for getting messages across on behalf of any self-respecting government, and the only person to blame for appointing her is the president.

One of her biggest letdowns is her department’s failure to meet the deadline to migrate from analogue to digital broadcasting by June this year. The minister’s inability to resolve the SABC’s governance problems also puts her ability to lead the communications portfolio into question.

The main thing she appears to have invested a great deal of energy in is in protecting the disgraced chief operations officer of the public broadcaster, Hlaudi Motsoeneng, whose appointment she spearheaded. Now that his appointment has been declared “unlawful and irrational” by the court, Muthambi again needs to clean up.

Amending the SABC’s memorandum of incorporation to increase her powers – even to veto the board’s key decisions – showed a complete misunderstanding of the public broadcaster’s mandate.

She went further and introduced new legislation – the Broadcasting Amendment Bill – that seeks to give her the sole power to appoint the SABC’s board, raising concerns that her ultimate goal is to turn the public broadcaster into an apartheid-style state broadcaster.

Muthambi has also become the face of government’s intolerance of a critical media. Although she has failed to fulfil crucial aspects of her job, she was quick to ensure the government recommended that state advertising to media houses perceived to be anti-government should be slashed.

As it is, there is no faith left in Muthambi, the only minister who both the governing ANC and opposition parties agree is failing to do her job and needs to be fired.