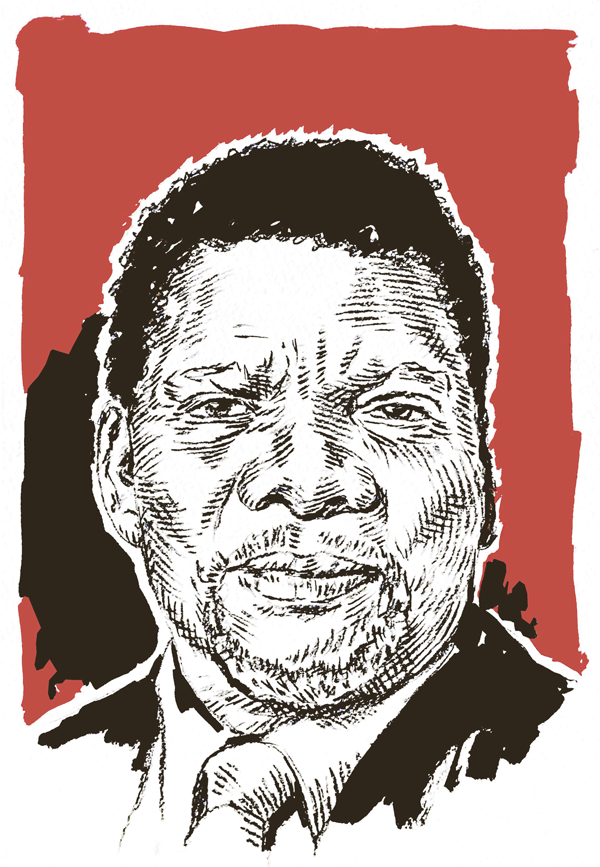 Gugile Nkwinti’s department was characterised by large-scale policy confusion last year and extreme political pressure this year. This pressure has reached a tipping point and the policies – or, at least, the motives underpinning the policy positions – have become confusing.

The department continues to fail in producing an emerging class of successful black farmers, even though this is a goal Nkwinti has been preoccupied with – at the expense of the welfare of labour tenants.

When the paperwork for community claims has not gone missing, land claims languish in the Government Gazette, with claimants being encouraged to take money over land. At land summits Nkwinti talks up his commitment to the country’s lowly farmworkers and labour tenants, yet tells traditional leaders that they are the de facto owners of all communal land.

Failure to empower land tenants with full tenure is affecting wind- energy projects in the Eastern Cape, because project developers continue to favour privately owned land, a reaction that is reproducing apartheid-era disparities.

Next year the department is going back to court to answer why it has failed to explain how it will go about processing labour tenant claims, which it has not done since March when it submitted a late report of its action plan. It was vague, stating only that it would hire 21 officials trained to do the job. The department’s embarrassing shoddiness in this instance can only point to the culpability of its political head.

As the head of this most politically strategic of government departments, he, perhaps more than any minister, should understand the need to be effective.

Efforts to draft a land tenure Bill have been stalled by attempts to frustrate a representative consultation process.

The Ingonyama Trust, the bane of every rural KwaZulu-Natal resident’s life, appears more emboldened and continues to sign surface lease agreements for coal and iron ore mining without consultation, accepting money that is paid directly to the trust. It is meant to manage tribal land on behalf of residents, but forces tenants to pay rent and evicts them at will.