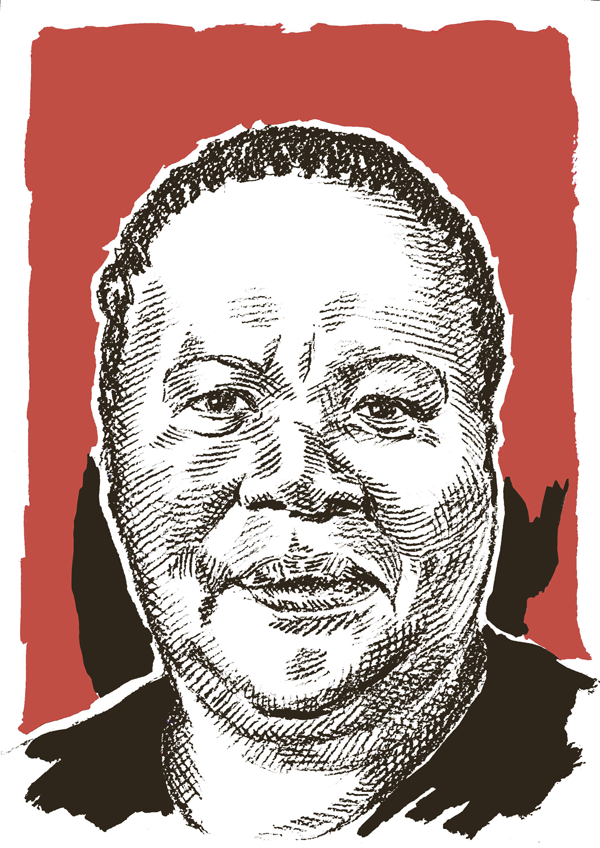 Minister of Science and Technology
2015 Grade: A+
2014 Grade: A
More On Naledi Pandor

Science and technology minister Naledi Pandor is a golden child in the Cabinet class of 2015.

In the Mail & Guardian, we write about South African science a lot, and it is not possible to write about science without mentioning the department of science and technology — a major driver and funder of science in the country.

We grant that it could look as though we give the department and Pandor an easier ride than other ministers and departments. But we have proof: the country’s main opposition party agrees with us.

Pandor is “one of the star performers of Cabinet”, says the Democratic Alliance spokesperson for science and technology, Annelie Lotriet. “I think she really has a passion for what she is doing … What impresses me is that [regarding] the issues that I raised, they [Pandor and her department] actually fixed them.”

Pandor has also been running her department without a deputy because Zanele Magwaza-Msibi suffered a stroke in November last year, which has kept her from work.

The major issue facing the department is not management or accountability; it is a lack of money.

“I think she should sell her department much better to Cabinet and to treasury [to get extra funds for her department] because she has the backing of her portfolio committee,” Lotriet says.

The department was allocated R6.48-billion in the 2014-2015 financial year, and received a clean audit from the auditor general, as did all of the entities that report to it.

It has been allocated R7.482-billion for the 2015-2016 financial year, a number that keeps gradually ticking up but never leaping.

One would think that Pandor, who has been a member of Cabinet for more than a decade, is a senior member of the ANC and heads the parliamentary portfolio subcommittee on education and health, would have sufficient clout to motivate for an increase in funding for her department.

But it appears that the right people are not listening — or they don’t understand the important role the department plays in driving scientific and technological research in the country.