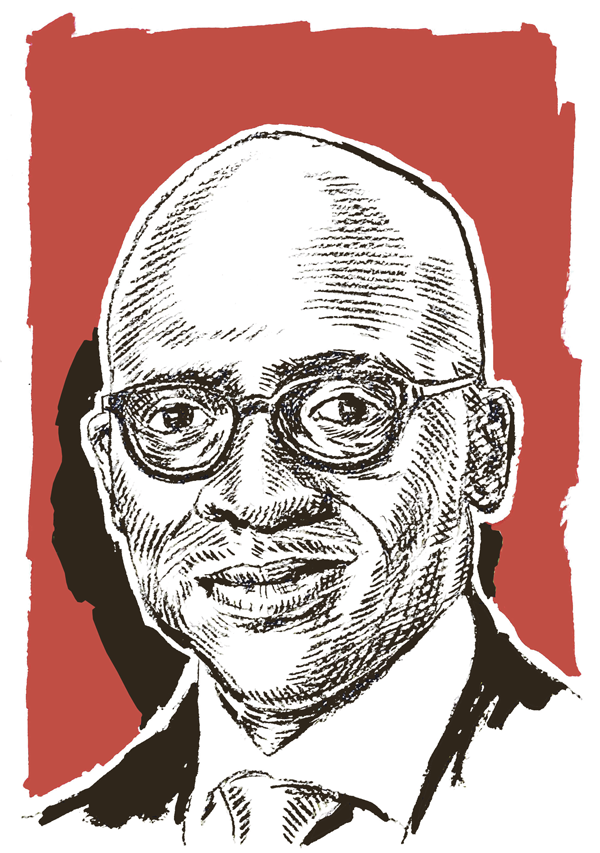 Popularity among his comrades could not make this a better year for Malusi Gigaba. Things just didn’t go too well on the home affairs front, although in party matters he managed to deliver an ANC Youth League conference that yielded a new leadership.

The year started with xenophobic attacks, which underscored the problems that still exist with immigration control.

Although this is also a function of the security forces, the slow processing of visas and asylum applications, as well as high levels of corruption, mean there are still many illegals in the country.

This presents a problem in terms of perceptions of unfair competition by locals. Gigaba tried to patch over the problems with a gala dinner at which migrant awards were dished out to “celebrate outstanding migrants” as well as South Africans who live in other African countries. It was a bit like trying to cure cancer with a cheerful plaster.

To be fair, a bigger budget is needed to appoint enough staff to speed up the processing of visas and asylum papers, and this isn’t necessarily something Gigaba has full ­control of.

After digging in his heels and persisting against the evidence that showed the new rules are harmful to tourism figures and based on questionable child-trafficking statistics, he lost the battle. A relaxation of regulations is on the cards.

Gigaba was also responsible for rolling out the new smart-card ID system, but the Democratic Alliance spokesperson on home affairs, Haniff Hoosen, said the department did not have adequate information technology systems to deliver these without glitches. The issuing of birth registrations at hospitals ran into similar problems owing to shortages of staff. With a R6.5-billion budget his department got a qualified audit.

Still, Gigaba’s administration managed to keep the turnaround time for new passports to a minimum, so for that he deserves maybe one flower – preferably not bought with departmental money. He could do better in future by listening more, or at least pretending to.