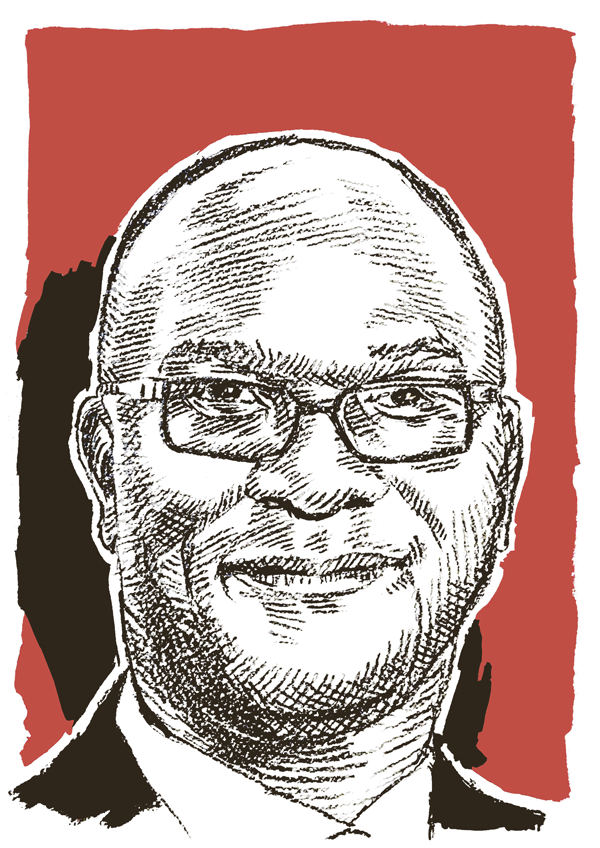 We’re not going to give Nathi Mthethwa an Oscar for his performance in the arts and culture portfolio, but he did better this year than he did in 2014 – and he’s doing far less damage in this job than he did as minister of police. There’s still a long way to go, though.

The people who live in the arts and culture world (and who can be awfully touchy-feely at times) still do not believe Mthethwa is really listening to them. They want more consultation, more meetings and more input. That said, the criticism is a little more muted than it was last year, so he may be on the right track.

His attendance record in Parliament was less than sparkling, but in his defence, he was acting as minister of public service and administration for pretty much half the year. He also spent a large amount of time on the road, going to where the art and artists are, which is closer to an excuse than anything his Cabinet peers can muster when they ignore the fact that they are subject to oversight by the legislature. This year Mthethwa’s department again came up with projects that look good on paper.

The Living Legends Legacy programme, for instance, is a great way to recognise the good in society and promote art at the same time.

But again, as always, the implementation of existing projects, such as the Artists in Schools programme, did not live up to the theory.

And in 2015 Mthethwa’s department again looked on as the steady, decades-old erosion of minority languages continued.

All in all, we were almost tempted to upgrade Mthethwa to a B this year – if it hadn’t been for the fall of the Rhodes statue.

As South Africa was having an important debate on dealing with our colonial past, by way of the Cecil John Rhodes statue at the University of Cape Town, Mthethwa was all but absent. His major contribution, as other statues were defaced and the one of Rhodes was ultimately removed, was to call for the rules to be observed. You’re supposed to lead, minister. Show us you know what that means.