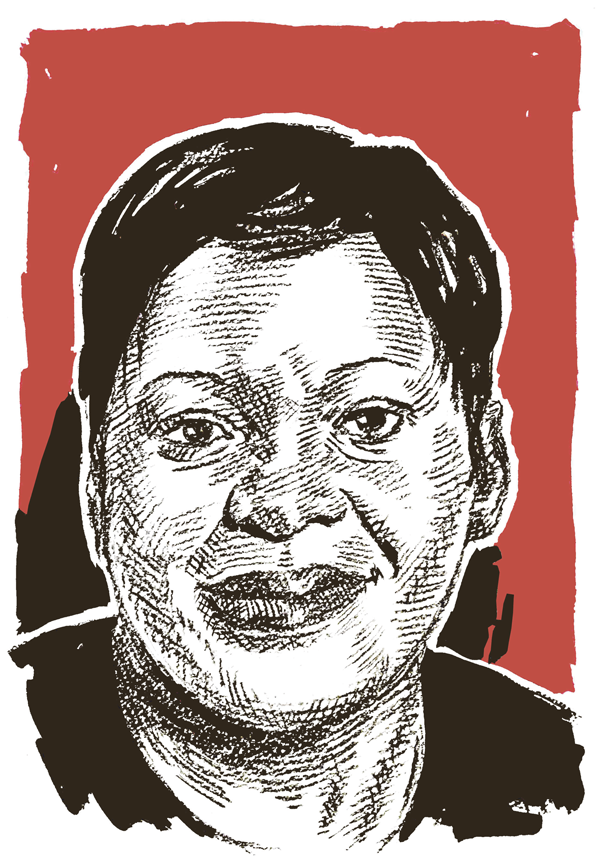 Appointed last year, Nomvula Mokonyane had the unenviable task of fixing a department that has been in crisis for years. Her first job came with a stiff broom and a cohort of trusted lieutenants from her days as premier of Gauteng. Margaret-Ann Diedricks moved into the position of director general, where the department has had endless suspensions and churn.

A low-level battle quickly broke out when legitimate reasons for replacing people who were not doing their jobs mixed in with Mokonyane’s attempts to put her stamp on the department.

But it makes a change, especially in a department where constant change has meant few victories for the technocrats.

This is a department dogged by corruption claims and unable to receive unqualified audits. It underspent its last budget by R2-billion. Continuity is now the key.

Short-term political reality has meant that manageable problems — such as those brought on by the current drought — have been allowed to grow into crises. But the drought has brought out the best in Mokonyane and it shows what the department is capable of when directed.

Rapid deployment of legislation and public awareness have seen it seize its chance to change South Africa’s water landscape. It now appears water will be valued, and saved.

Similarly quick responses have come with water shortages and protests around the country. The test will come in the long term, with her influence on the large projects that are at the core of her department’s mandate — dams.

But Mokonyane’s biggest problem is out of her hands.

A third of South Africans do not have a working water supply. But supplying water to people, a responsibility that ideally should fall under her department, instead rests in the realm of local government. This needs to change, especially because municipalities do not have the skills and capacity to deliver on this mandate.

The hardest test will come with sanitation, which has been moved back into the realm of water. Sanitation provision is a catastrophe as a result of the department being continually thrown around. Mokonyane has to move past political manoeuvring and fix this.