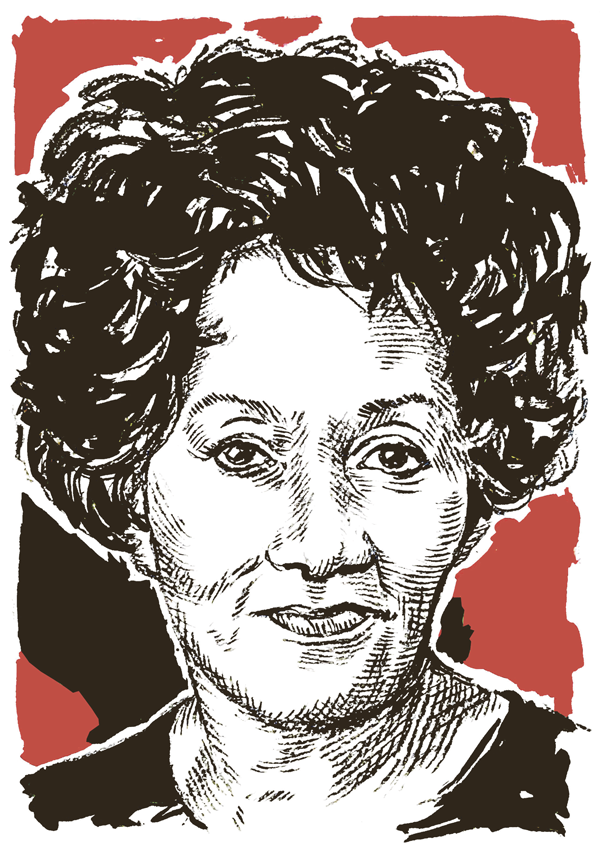 For someone who has served in this portfolio previously, Lindiwe Sisulu is familiar with the ins and outs of providing homes for South Africans.

She also understands the problems that accompany the demands for free housing, but continues to ­commit confidently to ambitious promises despite the challenges.

This – by government’s delivery standards – is a good performance, with more than 50% of the target already met, though we believe more should be done to meet the goal by the end of the financial year.

With this year’s R30-billion budget, she also undertook to increase the pace of upgrading informal settlements and continues to do this largely by replacing shacks with proper housing on the same sites where the beneficiaries live.

Catering for the “gap market” – those people who earn more than the threshold to qualify for a government-funded house, but too little to be eligible for a bank home loan –could be one of her biggest achievements if a solid solution is found.

Sisulu’s revival of her department’s relationship with banks in an effort to create housing products that will enable the “gap market” to afford decent housing is a step in the right direction.

But there is still no solution to prevent the sale of government-funded houses by their owners, often for as little as R10 000 a unit.

Sisulu has, however, come up with what could be a workable compromise – namely that government should be given first priority to buy the houses from those beneficiaries who want to sell their properties.

Yet the human settlements department can however provide no evidence at this stage that this decision is being implemented and enforced.

Although Sisulu may demonstrate the requisite political will to reduce the housing backlog, her hands are often tied by inadequate financial resources and her efforts are hobbled by incompetency caused by lack of commitment from politicians, her department’s officials and building contractors.

She is painfully aware of the slow pace of housing delivery and has expressed her concerns about it before, such as in August when she lamented what she called a “shocking, steady decline” in housing delivery.