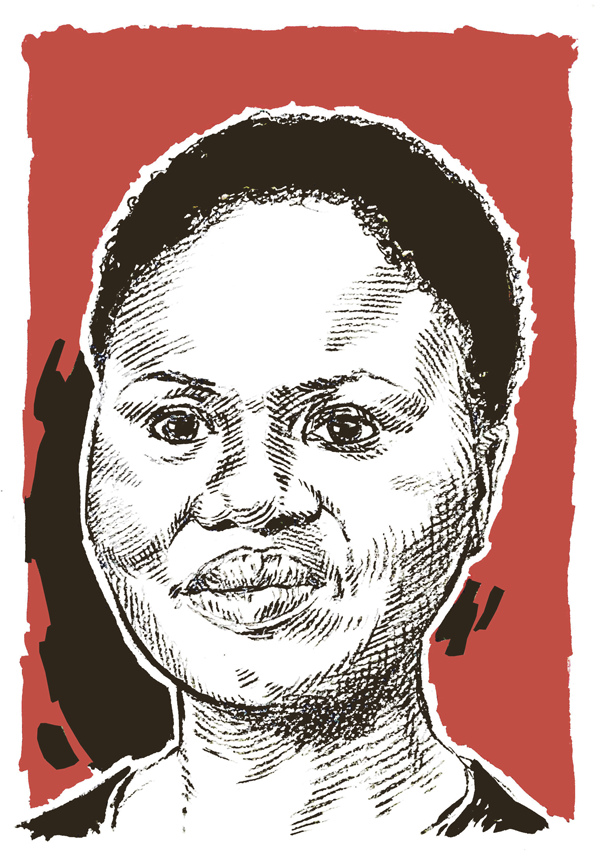 Even her critics use phrases like “passionate” and “on the side of the people” to describe the minister of small business development, Lindiwe Zulu.

This has not stopped a distinct air of disillusionment from developing towards her department. More than a year after her appointment, it is still trying to divorce itself from the department of trade and industry — its annual report formed a mere subsection in the latter’s financials.

Although the small business department took on more than 140 staff members from the department of trade and industry, it was granted approval for a start-up structure only in April and a permanent director general was appointed in September.

This and trouble filling other key posts such as a chief financial officer and a head of supply chain management have contributed to the department’s failure to meet its targets.

But a year is not long enough to establish a department, given the glacial pace at which government moves, say proponents.

In the midst of fiscal constraints the department has not been granted all the money it believes it needs to do its work.

There is significant concern, however, that Zulu has not focused enough on some of the most pressing issues facing small businesses, particularly the burden of regulations, which range from financial to labour.

On these issues Zulu has to rely on her fellow Cabinet ministers. The department has begun signing transversal agreements with other arms of government, in which they commit to supporting small businesses.

There is fear, however, that Zulu does not have the political weight to ensure they pay more than lip service to these efforts or that she can navigate government’s notorious inability to co-ordinate on policy.

An example of this tension comes in the form of the president’s promise in his State of the Nation speech, that government would set aside 30% of all state procurement for small businesses.

Zulu has championed this but it requires a directive from treasury, which has not been forthcoming because there are questions about the constitutionality and affordability of these “set-asides”.

Labour law is another sore point. A 2015 survey found that the predominant reason many small and medium-sized enterprises did not hire new staff was that regulations make it costly to terminate poor performers.

Zulu will have to work hard to ensure that the optimism that followed her appointment is realised.