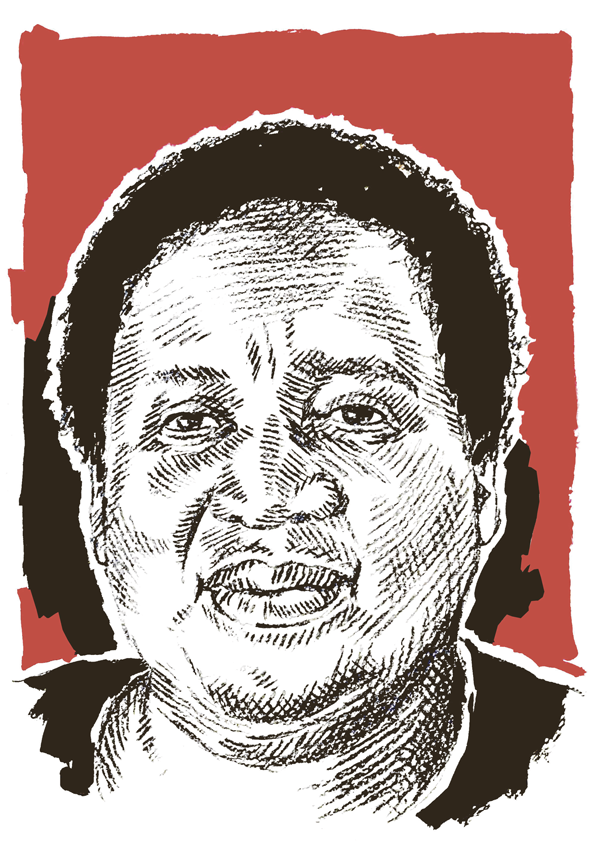 She decided to keep her adviser, Herbert Mkhize, in his position despite an audit report finding him guilty of mismanaging the government-funded National Economic and Development Labour Council (Nedlac) by more than R1-million in unauthorised expenses.

Oliphant has also been accused of political interference in the work of the registrar of labour after she objected to a plan to place the Cosatu-affiliated chemical workers union Ceppwawu under administration.

The union had not submitted audited financial statements to the department as required by law.

The vacancy rate at the department’s senior management level is still high at 20%, but Oliphant has managed to fill crucial positions, including that of director general.

Oliphant’s initiative to introduce annual awards for companies complying with employment equity has been described by some as a step in the right direction.

Her department is dragging more than 1 000 companies that failed to comply with employment equity to court. But on a larger scale, the department’s inspectorate and enforcement unit continues to struggle to attract enough inspectors to enforce critical labour laws.

Although a number of the department’s agencies, including the Unemployment Insurance Fund, Productivity SA and the Commission for Conciliation, Mediation and Arbitration, were performing well, the Compensation Fund remains on the brink of collapse as a result of financial mismanagement.

The fund has, for several years, received a disclaimer from the auditor general. Oliphant has been criticised for failing to appoint a permanent head of the fund.

But the minister has announced steps to fix the fund.

The labour department has introduced, among other things, an electronic claims management system, Umehluko, which cuts out the manual system that has been blamed for problems in the fund.

The Unemployment Insurance Amendment Bill, which aims to extend the period for drawing unemployment benefits from eight to 12 months and a period in which a contributor can lodge a claim from six to 12 months, is expected to be finalised early next year.