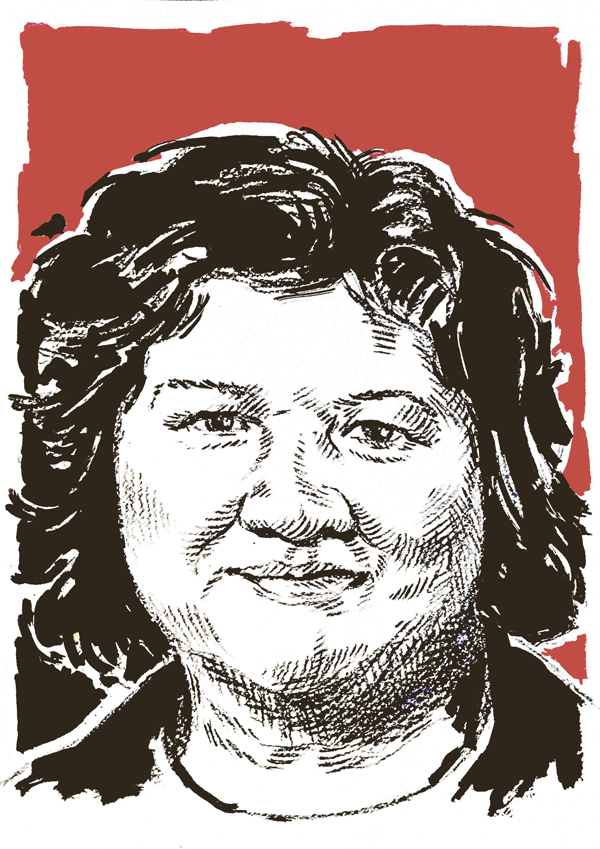 The state-owned enterprises in Lynne Brown’s portfolio – among them Eskom, Transnet and Denel – are supposed to drive the government’s economic programme. The minister has overall responsibility for them as the state’s nominated shareholder, but by law she does not exert direct control. Oversight is entrusted to boards of directors whom the minister in theory appoints, and who report to her.

In reality, the boards are finalised elsewhere, after high-stake horse-trading by powerful vested interests. The minister ends up with a fraction of the board candidates she proposes – Luthuli House, the presidency and (rumour has it) a sprawling residence in Saxonwold, decide the rest.

What this means is that Brown is forced to work with what she’s got, in a situation where some board members dance to other masters’ tunes. All this against a backdrop of deep-rooted inefficiencies and structural challenges in the parastatals.

On the flip side, this situation also gives Brown a politically useful get-out clause: “I’m just the shareholder – my hands are tied.”

How well Brown has performed in 2015 has to be placed in this context.

Naturally, all eyes have been trained on Eskom, which staggered through an unprecedented leadership crisis as load-shedding pummelled the economy.

The situation has stabilised – credit for this is due – but Brown’s handling of the turmoil at Eskom was not always convincing.

As executives and board chairs came and went, and as one enquiry after another was launched, it was never discernible whether she was exerting any meaningful leadership, or simply going with the flow while other powerful vested interests fought to assert control.

A similar situation has played out less publicly at Denel.

Brown comes across as level- headed and refreshingly frank about the challenges faced by Eskom and other parastatals.

But where she sometimes falls down is in making pronouncements based on inaccurate information she is fed. Brown must do more to interrogate this information, and the agendas shaping it, before taking decisive action.

Next year she hopes to bring the Shareholder Management Bill to Parliament, which will, in theory, hand her a bigger stick to wield in the management of state-owned companies.

But Brown urgently needs to find the courage of her convictions long before then: the country’s finances stand on a precipice and inefficient parastatals that require endless government-backed financial guarantees are exacerbating the situation.