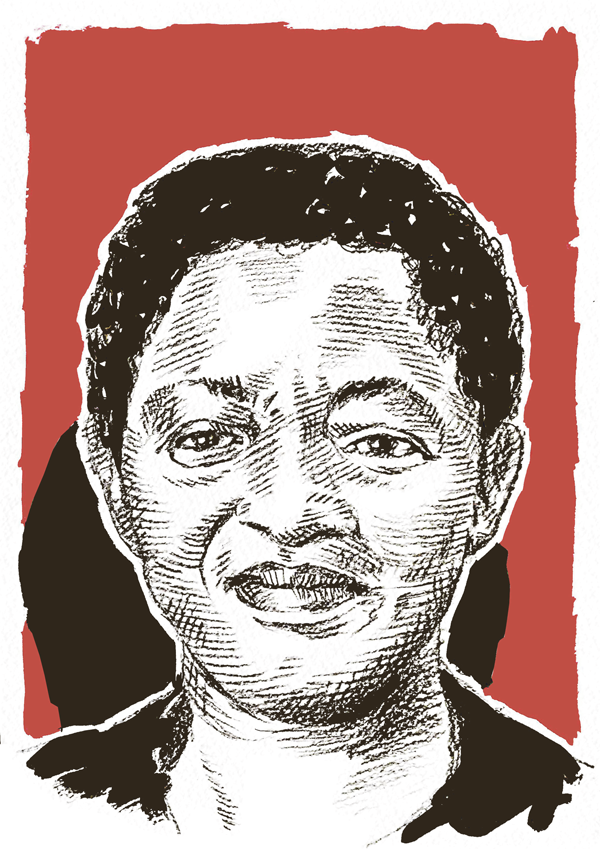 Social development is one of the few portfolios whose budgets were increased this year, despite the country’s economic challenges. A 7.9% increase saw Bathabile Dlamini’s department receiving a whopping R155.3-billion for the 2015-2016 financial year, most of which goes towards poverty alleviation and assisting vulnerable groups.

Dlamini runs a department whose service delivery responsibilities include social grants for children, pensioners, war veterans and people with disabilities, presenting a challenge to ensure there’s enough expertise and co-ordination to deliver this money effectively.

Added responsibilities such as the implementation of the Children’s Act have stretched social development’s resources. Molo Songololo’s director Patric Solomons’s view is that “the disbandment of the department of women, children and persons with disability resulted in the department sitting with the burden of promoting and monitoring progress of implementing the rights of the child”.

Granted, all government departments need to work together to implement the Children’s Act effectively, but does Dlamini have the political capital to make this happen? With her recently acquired political powers — she’s now the ANC Women’s League president — Dlamini needs to be seen to be influencing the governing party’s decisions affecting social services.

On the good-news front, in November the department won the global best contact centre award, for its Gender-Based Violence Command Centre, a 24-hour call centre that provides support and counselling to victims.

One of Dlamini’s welcome interventions is the recommendation to get government social workers to provide adoption services free of charge, as a way of eliminating the high costs of adoption. If implemented correctly, this carries the potential to fast-track child adoptions, given the growing number of abandoned and orphaned children.

The low number of specialised and accredited adoption social workers remain a concern that Dlamini needs to address urgently. Social development’s adoption target of 495 children per quarter was not achieved this financial year.

The department spent just over 99% percent of its budget. But where did the money go, asked Lindy Wilson, the Democratic Alliance’s spokesperson on social development, if only 67% of targets were met?

The department has also failed to absorb new graduates into jobs despite the shortage of social workers and when some of the graduates funded by the department’s social work scholarship remain unemployed.