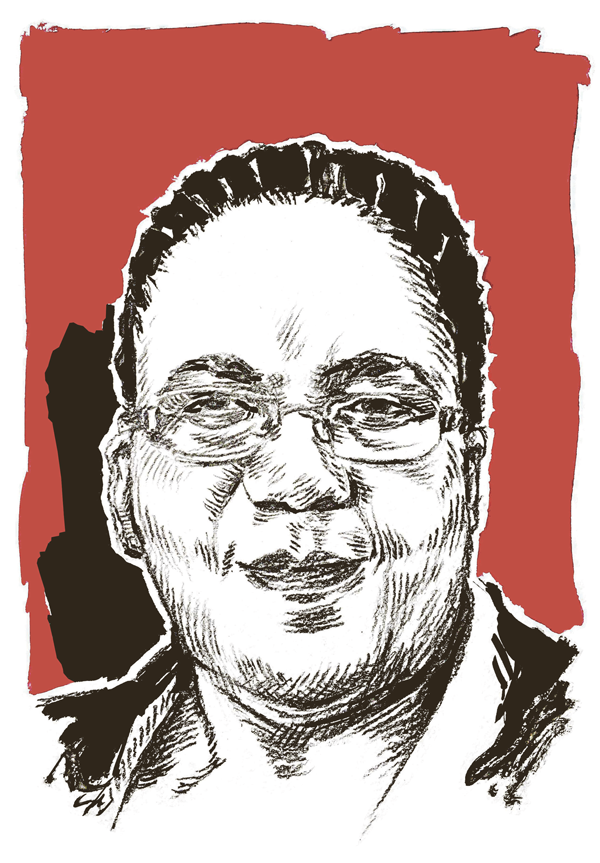 This year marks the first time since democracy that a transport minister has served a second term, yet challenges in the department have only deepened in recent months. Dipuo Peters appears to be tinkering at the fringes, instead of tackling the real issues head-on.

It’s been a particularly scandalous year at the Passenger Rail Agency of South Africa (Prasa), an entity under the ministry entrusted with R137-billion to invest in new rolling stock and infrastructure. The problems became visible when R600-million was spent on locomotives that were reported to be too tall for use in South Africa.

The agency’s chief engineer, Daniel Mtimkulu, stepped down amid allegations of falsifying his qualifications. And the chief executive, Lucky Montana, was forced to resign.

Then the public protector, Thuli Madonsela, found a high level of maladministration and called for a forensic investigation on other tenders handled by Prasa.

A characteristic of the transport department is a lack of skills, which has resulted in continued and deepening administrative errors. Regarding responsibility, the minister’s path-of-least-resistance management style means there is often no consequence when things go wrong.

But where there are strong leaders, institutions under the minister do well. The Airports Company of South Africa, the Air Traffic and Navigation Service and the Civil Aviation Authority are examples of continued good performance.

There is some optimism that the long-delayed Administrative Adjudication of Road Traffic Offences Act will be implemented next year as promised. A green paper on national rail policy released this year is generally viewed as a positive initiative by Peters — although its content does raise many questions.

But there are still no solutions for the transport challenges faced by the average South African every day. The desperate need for safe and reliable transport into and around rural areas has not been addressed.

Although Peters has been visible in talking about road safety this year, there has been no real progress on this front.

If it’s true one can’t manage that which can’t be measured, then the startling fact that there have been no road death statistic reports since 2010–2011 does not bode well for curbing the excessive loss of life on South Africa’s roads anytime soon.