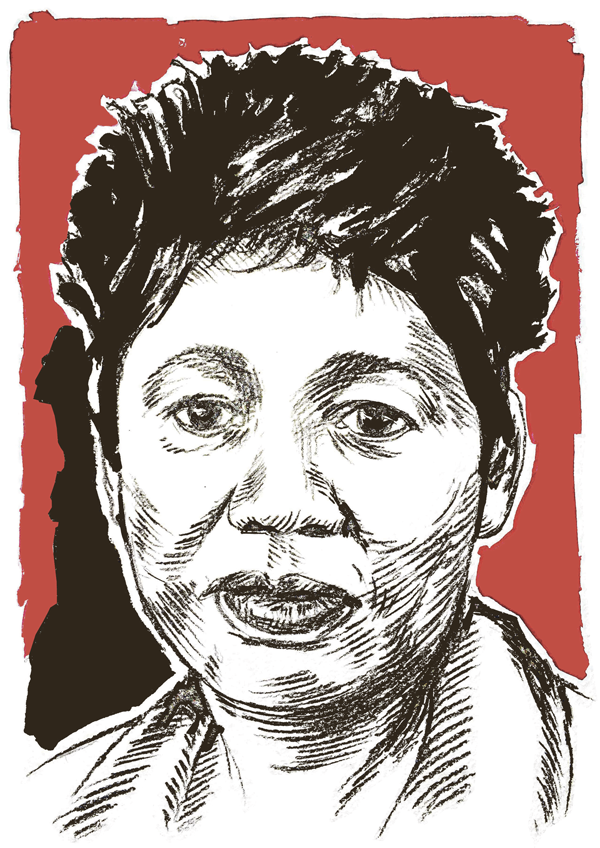 The matric exams were going smoothly, Basic Education Minister Angie Motshekga told the country at the end of October and flew away on wings of denial to Paris for two weeks to attend Unesco’s 38th General Conference.

But the only smooth thing was the operator in her office who, with the flick of a bureaucratic wrist, banished the Democratic Alliance’s demand for Motshekga’s return to deal with reported exam problems in Limpopo.

The minister must have returned to the country two weeks later as a child does to boarding school and an unfinished science project.

All school projects only get harder to complete when you’ve run out of time, excuses and your teacher’s support. The Limpopo textbooks debacle was a project she never fully committed to and never finished. Now Motshekga is facing a mountain of pressure for real action: a social media campaign, #TextbooksMatter, by rights organisations Basic Education For All and Section27 to show that textbooks are a crucial element of the right to basic education.

Motshekga’s struggle to distinguish the crucial from the curious was made obvious by another of her big decisions this year: to introduce Mandarin, albeit not compulsory, in some schools.

The fact that it would be joining the introduction of 14 other foreign languages at the same time did nothing to abate the public’s morbid fascination with one of Motshekga’s more bizarre decisions and the belief that she was the latest addition to the welcoming committee for the new, Asian, coloniser.

But there was nothing bizarre about details of teachers’ and principals’ jobs being sold for cash, except perhaps that some of the jobs were exchanged for goats and cows.

Motshekga’s move in May to establish an investigation into these shocking allegations was met with relief, but the country waits to see how, or if, she will deal decisively with the root cause of the problem: corruption and its crooked dealers – the South African Democratic Teachers Union.