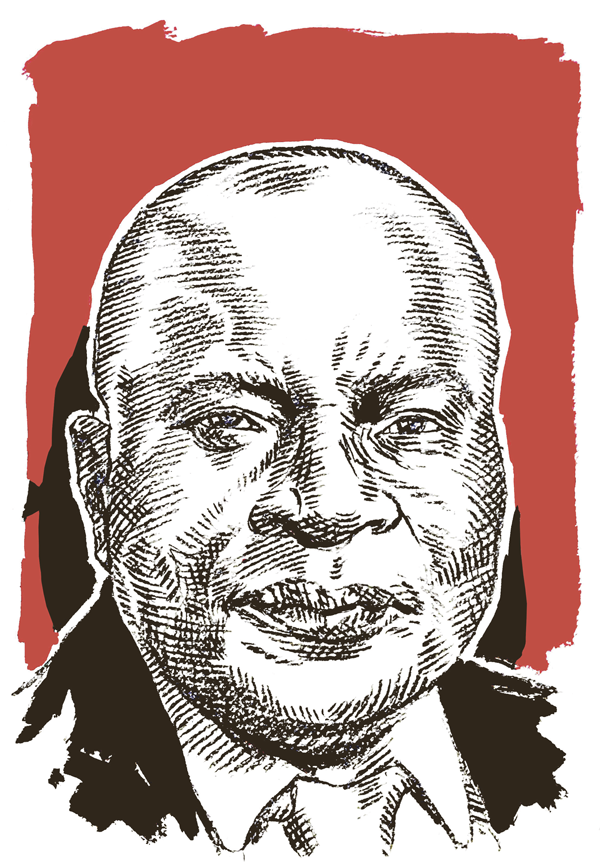 Is Ngoako Ramatlhodi the man who will finally approve the revised ministerial handbook and give South Africa access to the spending guidelines?

For more than five years now his predecessors have been promising to finalise the review of this handbook, which provides guidelines on the perks that national and provincial members of the executive are entitled to.

Ramatlhodi’s move from mining to the department of public service and administration in September was widely considered a demotion but, given his hard-working attitude, some political observers believe he is the right man to lead this department. It is considered government’s administration engine.

Although it’s still too early to assess Ramatlhodi in his new portfolio, his one-year tenure at mineral resources has showcased negotiating skills that produce positive results. He quickly resolved the five-month platinum strike led by the Association of Mineworkers and Construction Union.

When several mining companies announced plans to retrench workers, Ramatlhodi convened a summit that brought together various stakeholders to find a solution that could save jobs and be sensitive to mining companies’ concerns about the effect of the declining economy.

It is these negotiating skills that brings hope that Ramatlhodi is a perfect fit for his new job.

His first major test will be how he deals with the dispute declared by Cosatu-affiliated public service unions because the government failed to implement the May agreement on the housing allowance.

Ramatlhodi is also expected to finalise amendments to the ministerial handbook, the intention of which is to cut some of the ministers’ perks. Ramatlhodi’s adviser Mahlodi Muofhe says one of his key priorities is to ensure that public servants put service delivery ahead of everything else.