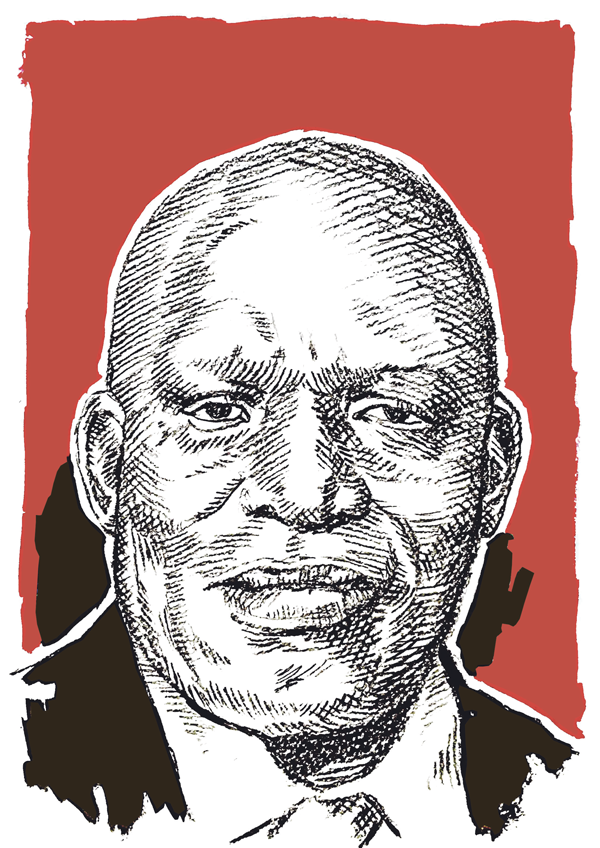 Senzeni Zokwana presides over a shrinking department whose budget is likely to be reduced because of its failure to spend almost R79‑million of this financial year’s allocated funds.

In addition to this, the department failed to fill vacancies, increasing its vacancy rate from 10% last year to 13% this year.

Inadequate communication with MECs and members of the department has meant that Zokwana does not timeously receive the required quarterly reports. This has resulted in him losing sight of critical priorities, as evidenced by the lack of urgency in declaring many drought-hit provinces disaster areas.

Signs of the drought, farmers say, had been evident for at least two years, but the minister appears to have woken up to this reality only when the situation was critical.

If the drought has offered any reprieve, it is that vaccines from Onderstepoort Biological Products (OBP) have been in less demand. For a number of production seasons, strategic livestock vaccines such as those for Rift Valley fever and bluetongue have been either unavailable or in desperate short supply.

New diseases such as peste des petits ruminants (also known as ovine rinderpest, which affects goats and sheep) are a threat to South Africa, but hardly any research has been conducted into vaccines to combat them. Farmers are also not vaccinating according to industry standards in a bid to cut costs. This skimping affects the capacity of OBP, as a commercial entity, to produce the required quantities of vaccines should an outbreak occur.

Because OBP is a strategic arm of the agriculture department, this state of affairs calls into question the minister’s oversight of it and his ability to mend bridges between the vaccine manufacturer and the overly prudent farmers, hampering vaccine research and production.

Fishing permits, which were scaled back a few years ago, continue to be an area of contention.

New permits are not being processed timeously, leading to a loss of market share in the global industry. The redistribution of fishing rights has often meant a loss of independence for small operators, who are forced to compete with more developed industry players without adequate support from the government.