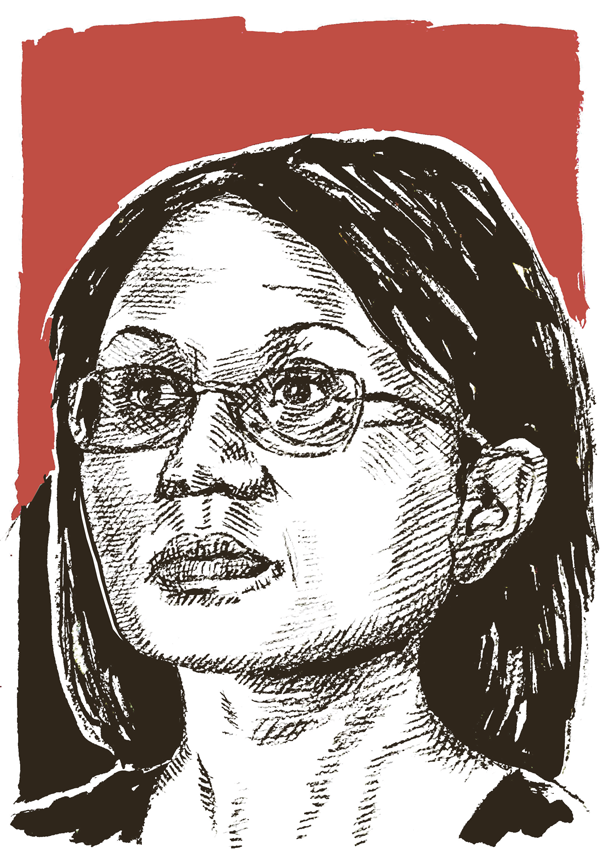 When the auditor general reported to the energy portfolio committee in Parliament earlier this year, one recurring theme was audit problems in Tina Joemat-Pettersson’s ministry.

The auditor general had obviously tried to discuss these with the minister: a PowerPoint slide flashed up, optimistically titled Ministerial Commitments to Address Root Causes. The rest of the slide was blank. The auditor general’s staff explained to appalled MPs on the oversight committee that they had tried to meet the minister for more than a year and had “just been out of luck”.

Conversely, Joemat-Pettersson seems to have a lot of luck. No matter how badly she performs, President Jacob Zuma retains her.

Joemat-Pettersson’s erratic appearances at the committee are telling, because these are the few occasions when MPs, journalists and the public see her in action. Sometimes she’s late, sometimes she doesn’t arrive, and on one occasion this year she pitched up unexpectedly, carrying a thick document marked “Top Secret” from which she started reading extracts before MPs could stop her.

She has even faced criticism from ANC MPs on the committee, with one telling her to “clean up this department before we force you to do that”.

Key plans that would provide policy certainty on how the country plans to address its energy constraints are stuck in limbo.

Parastatals under the minister’s control have also listed badly – chief among them is PetroSA, which declared a R14.5-billion loss. In this case, Joemat-Pettersson inherited a sinking ship whose problems date back to before her tenure, but which have since been compounded by her erratic attempts to hold decision-makers accountable.

Another egregious example is the South African Nuclear Energy Corporation (Necsa), where the minister initially agreed with the board it needed to act against its chief executive on a range of mismanagement allegations. She later recanted and shielded him from investigation – allegedly on instructions from above.

The once stable parastatal’s financial position has since deteriorated rapidly, its leadership is in disarray, and the auditor general refuses to sign off on its annual accounts.

Necsa is supposed to be at the forefront of the country’s trillion-rand nuclear energy plan – perhaps the only area in which Joemat-Pettersson and her mandarins have shown a consistent interest. Their promise to be open and transparent about the tender process is always made in the future tense, and this has begun to wear very thin. Details of the plan – the magnitude of which could cripple the country financially – remain blanketed in secrecy.

In Atomic Tina’s hands, however, what could possibly go wrong?