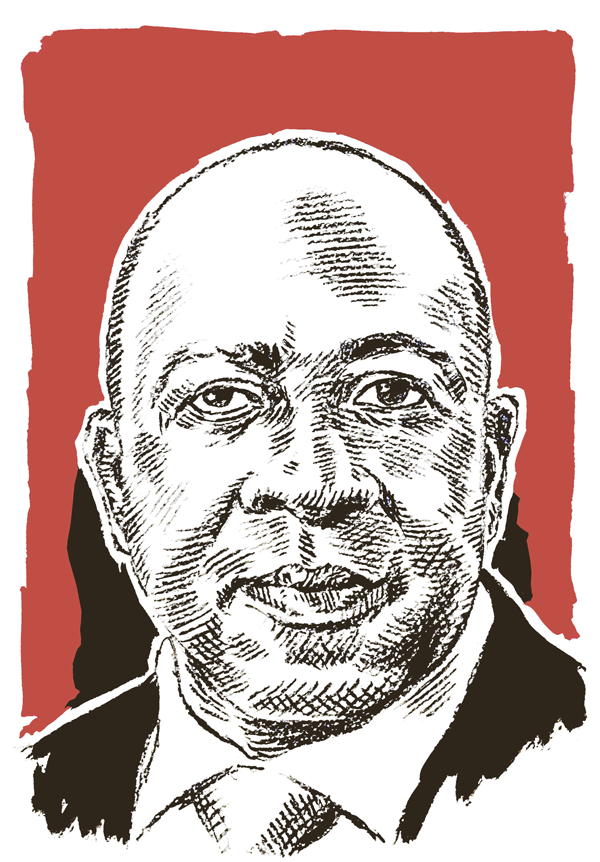 Nene was going to get a B-. This was chiefly because, before he was axed, questions remained about how he was going to deal with the financial decay at SAA, overseen by board chairperson Dudu Myeni.

But in the end he refused to let Myeni reconfigure a deal at the airline that would have put the fiscus under further pressure.

He also showed caution over the government’s nuclear ambitions.

Nene put the interests of the country and its economy first, and for this he gets an A-.

Beyond this, during the time Nene was finance minister he was a very competent leader in an extraordinarily tough economic

climate. South Africa has been deeply wounded by the slowdown in China’s economy and the resulting fall in commodities, as well as by the weakness of the rand and volatility as a result of global monetary policy uncertainty. These international pressures have been compounded by dismal local economic growth, coupled with electricity and water shortages. In this grim environment Nene was able to maintain a hold on government spending and debt levels.

When ratings agencies Fitch and Standard & Poor’s rated South Africa in December, Nene and his department received credit for their policy prudence.

His inability to stop his Cabinet peers from acceding to a public service wage agreement that cut deeply into the budget and devoured contingency funds is arguably his one glaring failure.

But he advocated vociferously for an inflation-linked settlement and, as one expert put it, Nene cannot be held responsible for the “financial lunacy” of his ministerial counterparts.