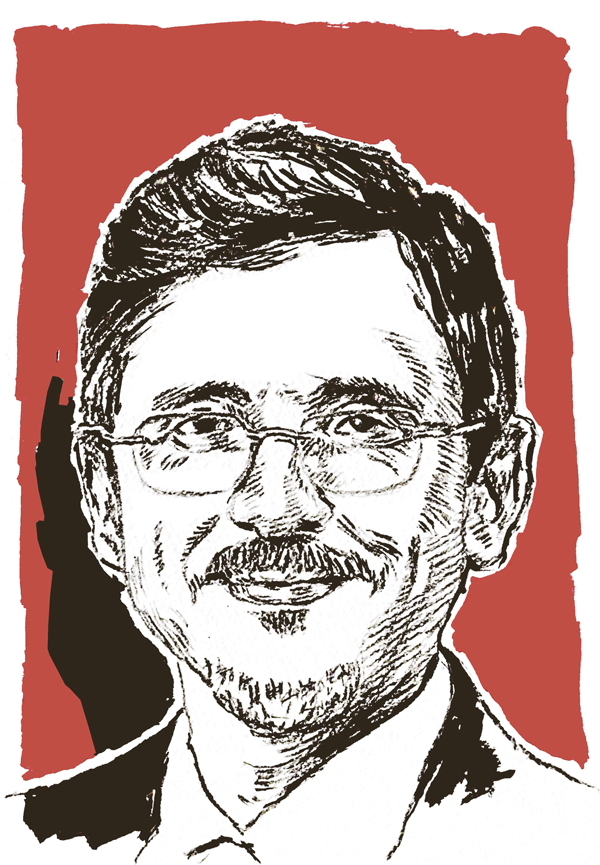 The department of economic development is an apt reflection of the meticulous minister behind it. Under Minister Ebrahim Patel, the department has exceeded the targets it has set for itself in the past financial year and spent almost all of its budget, and the auditor general gave it a thumbs up.

The orderly Patel is a good fit for the department and the prominent role it plays in co-ordinating state efforts to enhance outcomes for the economy and to catalyse projects.

This extends to the presidential infrastructure co-ordinating commission, which Patel presides over as chairperson.

The commission is responsible for driving large projects that are even more vital now to counter sluggish economic growth. At the end of March the commission-monitored infrastructure projects spending had reached R1-trillion.

Entities under the department – such as the competition authorities and the Industrial Development Corporation (IDC) – are reputable and efficient institutions.

In the last financial year, the Competition Commission collected R880-million in penalties imposed by the tribunal, and the IDC approved investment projects with private investor partners worth R37-billion – a sizable portion of which is for green power projects as directed by the minister.

Growth is very slow, with hopes of reaching 1.4% for the year seeming a bit ambitious. Jobs grew by a good 712 000 over the past year, but it remains nowhere near enough because new participants entering the labour market every day have caused the unemployment rate to stay persistently high at 25.5%.

The left-leaning New Growth Path may be a distant memory for some as the more business-friendly New Development Plan came into favour. Patel, however, continues to exercise unconditional love for his brain-child – the adoption of which, he says, increased employment by 1.8-million over the past five years. But it does call into question whether the minister is working for or against the NDP.

The high staff turnover and vacancy rates that have come to characterise the department over the years have improved. But the “hands-on approach” from the micromanaging Patel has seen many employees turn their back on the department. Vacancies are said to be exacerbated by the unavailability of the specialised skills required.