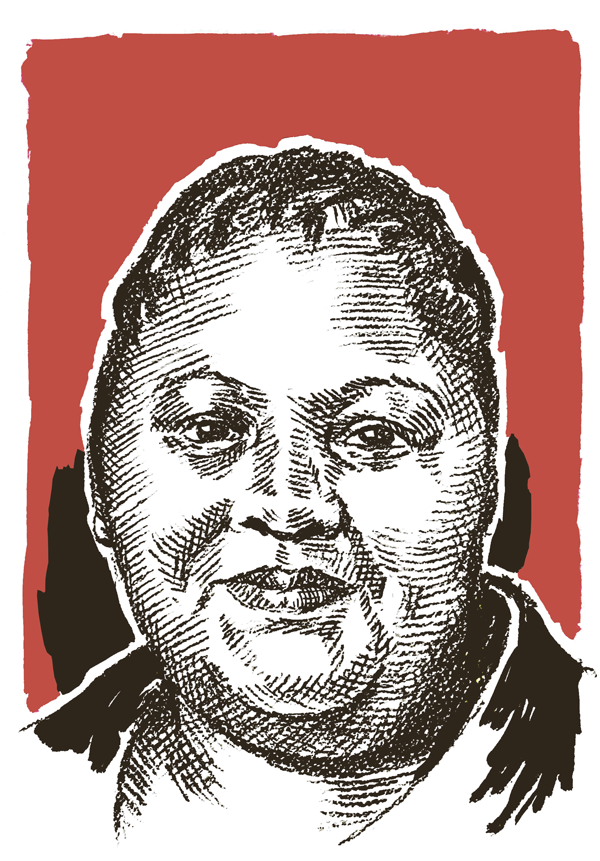 In 2013, her first year in this portfolio, we had high hopes that she could at least make a start of that project. She has proven us hopelessly optimistic.

Again in 2015 Mapisa-Nqakula seemed to be mostly in the business of justifying which planes the president and his deputy use to fly around the world, while considering the purchase of newer and shinier VVIP planes in her spare time. We would mark her down for yet again failing to sort out that mess, but then none of her predecessors managed to do anything about it either.

And although the presidential plane problem rightly captures the public imagination for how eloquently it speaks to the attention the government tends to lavish on the president, it is not that big a deal relative to the military’s woes and R45-billion budget.

Instead, Mapisa-Nqakula gets a failing grade for her core tasks.

Her department’s official targets measure such tangible but minor matters as the number of defence attachés deployed and how much time ships spend at sea. On that front she does well.

Her position is not that of a technocrat managing the performance numbers though.

She must ensure South Africa can defend itself, and she must look after the wellbeing of military veterans who, quite aside from the debt society owes them, are uniquely capable of creating trouble should they feel underappreciated.

In September the minister in effect admitted her failure on the veterans’ services front by launching a “turnaround” plan that even her own office admitted was more of a “rescue plan” – a plan that is years late.

As for halting the decline of the defence force, which has been an acknowledged crisis for several years now, the best Mapisa-Nqakula could offer her parliamentary oversight committee was a plan scant on details and with not even a passing nod to deadlines.

We still think the defence minister’s first order of business must be lobbying first the public, then the treasury, on the dire need to increase a military budget that has steadily declined in real terms.

But we no longer have any hope that Mapisa-Nqakula can be that minister.