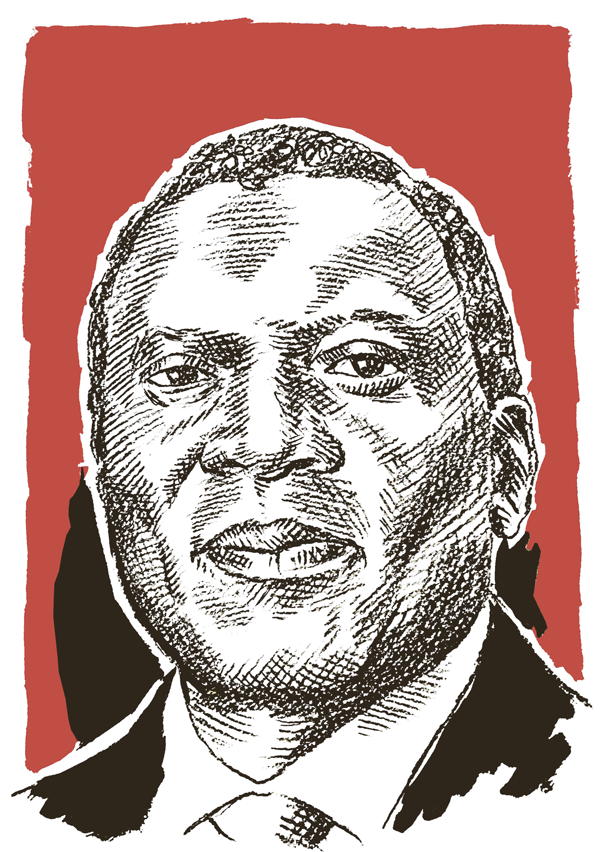 The former state security minister has presided over utter disarray at the department of telecommunications and postal services this year. The root of the continued problems is that there is no leadership — quite literally.

Three deputy directors general have left under Siyabonga Cwele’s watch — and, out of six divisions, only two currently have a deputy director general in place.

In August, the Public Service Commission initiated an independent inquiry into the management affairs of the department.

In November, Cwele charged his director general, Rosey Sekese, with unspecified offences and the disciplinary process is ongoing.

The chief financial officer position has remained vacant for three years. It’s no surprise, then, that things don’t get done and that the department missed 70% of its targets for 2015. The dire situation at the Post Office has not received the attention it needs. Its finances remain a mess and office locations continue to shut down.

But there is renewed hope of a turnaround following the minister’s appointment in late November of the new chief executive, who is a prominent and experienced leader in the financial services sector.

This year, a cybersecurity hub was established to enable collaboration between stakeholders on cybercrime-related incidents.

Pilot projects in a number of rural areas are up and running as part of SA Connect’s aim to roll out telecoms infrastructure to the nation’s most hard-to-reach places.

But, on balance, progress on SA Connect — as the department’s broadband policy has been dubbed — is lamented as too slow and this year marks the fourth in a row when a significant percentage of planned targets have not been achieved.

Cwele has promised the long-awaited policy on licensing access to high-demand spectrum — needed to roll out high-speed data — will be completed by March 2016. But spectrum policy can only follow the digital migration process, which has also faced countless delays, missing a global deadline for June 2015. And where there has been some progress in recent months, it remains bogged down by legal challenges.