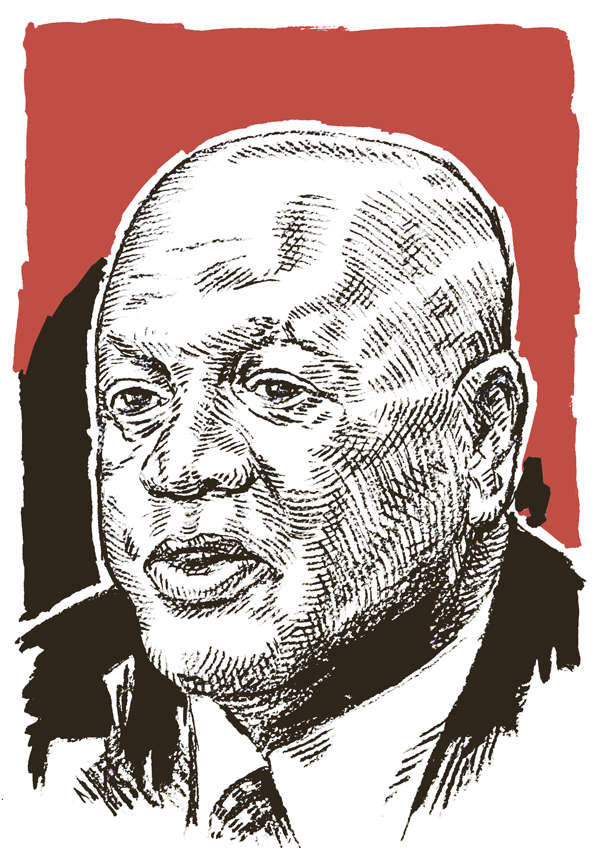 Jeff Radebe has too many irons in the fire. One would be forgiven for thinking this long-serving minister has assumed the role of government spokesperson. Hardly an important government event goes by without Radebe delivering a speech.

But most of the events he speaks at have little to do with his portfolio, raising questions about when the minister gets time to concentrate on his job, which is primarily to monitor and evaluate the performance of government departments.

For more than a year now, the minister has not released the outcomes of performance agreements signed between the president and ministers.

To his credit, Radebe has ensured that his department continues to receive a clean audit from the auditor general.

Under his watch, the National Youth Development Agency – previously known as a cash cow for young politicians linked to the ANC – has also changed its fortunes by receiving a clean audit for the first time in many years.

Sadly, some of the good work done by Radebe’s department has not transferred to many other departments at local, provincial and national government levels, which Radebe is tasked with monitoring.

The recent auditor general’s report shows that more than R26-billion of state spending over the past year was irregular. Another R1-billion in taxpayers’ money has been lost to wasteful expenditure.

The biggest weakness for Radebe’s department is the lack of authority to enforce the implementation of its recommended corrective measures in various government entities, or to punish those departments that are found to be in the wrong.

The Public Service Commission and the auditor general have previously raised concerns that Radebe’s department was unable to issue instructions to other departments to act on its findings and recommendations.

And Sej Motau, the Democratic Alliance’s spokesperson on the presidency, said: “One of the biggest concerns with monitoring and evaluation is that, in our experience, there is hardly a follow-up. There are no consequences for failures. It [the department] can only use the carrot but there is no stick.”