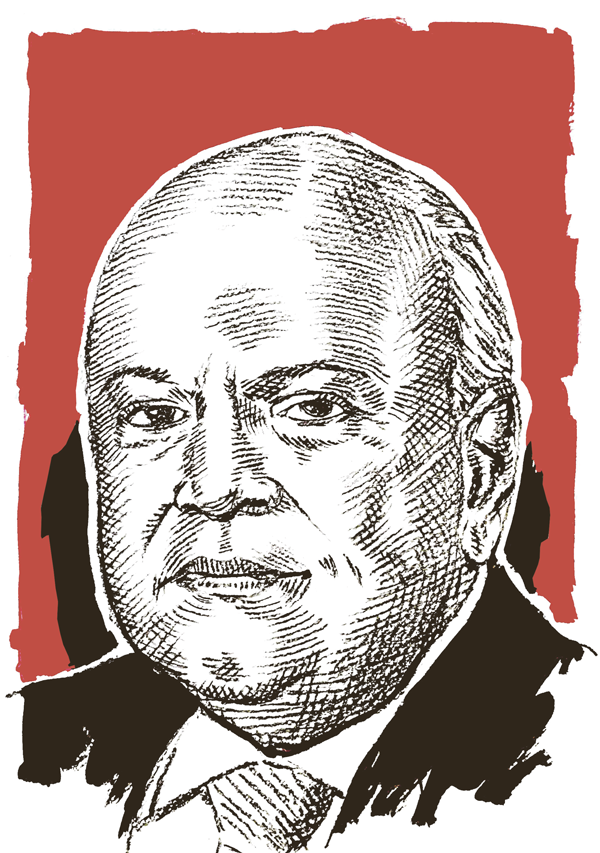 Circumstances around Des van Rooyen’s appointment as minister may have come as a shock, but he is not unfamiliar with local government, a second portfolio he’s heading since his appointment to Cabinet a few weeks ago.

A former Merafong local municipality mayor, as well as North West chairperson of the South African Local Government Association, Van Rooyen was forced to resign as mayor in 2009 after the disastrous demarcation attempt to move Merafong from Gauteng to the North West. He takes over from Pravin Gordhan, who got a C+ in this portfolio. It remains to be seen whether van Rooyen will succeed in filling Gordhan’s shoes.

Like his predecessors, Gordhan announced a municipal shake-up plan to get municipal administration to function and to clean up their audits, putting his stamp on it by calling it Back-to-Basics. Unlike those who came before him though, Gordhan possessed the financial know-how to effect change. Democratic Alliance spokesperson on co-operative governance Kevin Mileham criticised Gordhan for not being hands-on, relying instead on “desktop analysis”.

On the other hand, Karen Heese of the web-based data service Municipal IQ said Back-to-Basics is a good approach to address local government’s failures and that Gordhan had “shown leadership and focus” by getting municipalities in line.

According to Municipal IQ’s figures, service delivery protests have been low on the news agenda of late, and the number of protests is slightly down. Heese however added that credit for this was not Gordhan’s alone, considering that Gauteng Premier David Makhura’s war room to improve service delivery has also gone a long way towards calming tempers in the province that once recorded a large number of protests.

Gordhan’s use of data from the Back-to-Basics programme to amalgamate weaker and poorer municipalities with stronger ones has made him unpopular with the DA. Mileham said the normal process should be to change the boundaries in the first two years after local government elections, and the ward boundaries in the following two years. Gordhan in June said government wanted political parties to axe underperforming councillors to improve audit outcomes. But with the stakes as high as they are, especially in smaller and poorer municipalities, sacking a councillor could be a big ask.

Two weeks as finance minister:
Pravin Gordhan is an old hand at this job. During his first term as finance minister he was credited with institutionalising spending cut into the budget framework, in the face of intense political pressure to do the opposite.

In the wake of his surprise return to the post, he has recommitted to fiscal prudence and has given assurances that he will brook no abuse of the state by anyone seeking to enrich themselves.

The fact that President Jacob Zuma scrambled to appoint Gordhan just days after he replaced Nhlanhla Nene with the little-known Des van Rooyen suggests Gordhan may start out with more political space than he has had in the past.

Very encouragingly, less than two weeks back in the job, Gordhan directed the SAA board to stick to a deal with Airbus, which Nene originally approved. It will leave the airline in a far better financial position than it would have been if the board’s version of the transaction had been approved.

But only time will tell whether Gordhan can maintain his footing and deliver on his promise to safeguard the government’s purse and its key financial institutions. Naturally, we cannot grade him yet.