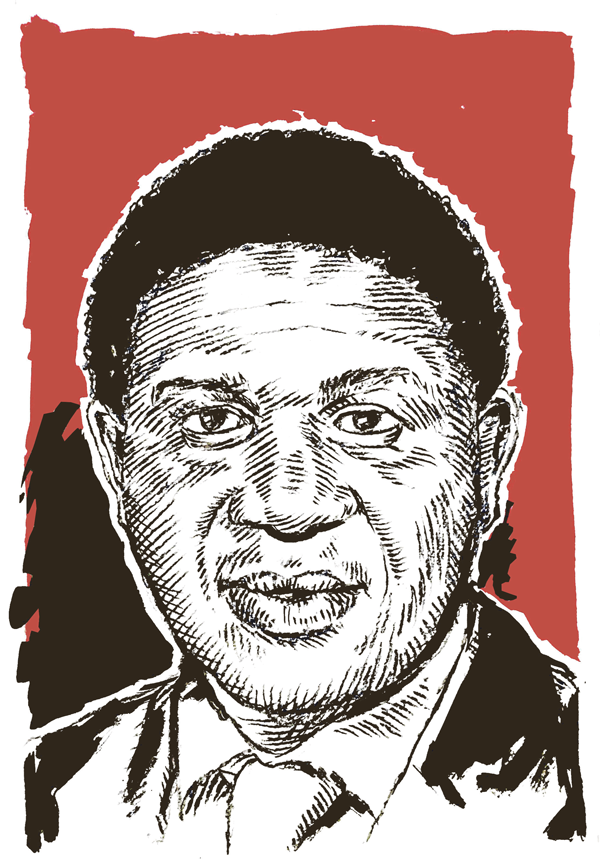 When sport is shrivelling around the edges at public schools and many federations are run by cabals and self-serving elites, our esteemed minister prefers to invest his time in glamour functions and bling.

Instead of bankrolling show-stoppers such as the deeply dubious SA Sports Awards, Mbalula should be rolling up his sleeves and getting Wednesday afternoon sport back into township schools.

As a corollary of this, he should also look at radically improving coaching standards across the board, with or without the help of the South African Sports Confederation and Olympic Committee.

Elite international sport is largely about the widespread availability of quality coaching, but South Africa is falling badly behind in this regard.

Mbalula should also be broadening grass-roots participation in cricket, rugby and football and should be deepening the marginal sports, so that at next year’s Rio Olympics there is at least a glimmer of hope that we might pull some medals in, say, cycling or rowing, which we are quite capable of doing.

Admittedly, sport and recreation is not the largest, most well-funded or robust government department, but the feeling persists that Mbalula sweats the small stuff.

His gaffe-laden social-media foolishness and public defences of the South African Rugby Union’s lame transformation record don’t really give the right signals to the country’s sport-loving population. This was the year, after all, that the Proteas and the Springboks sneaked into two World Cup semifinals on the back of deeply unconvincing campaigns.

It never looked as though either team had more than an outsider’s chance of winning either World Cup.

Future sports ministers aren’t going to be able to hide behind the sunshine generated by World Cup wins and the more itch between Mbalula’s department and the major federations the better.

In mitigation, Mbalula might be hampered by lack of political influence and control. That said, sport is woven into the national fabric of the country and gives many South Africans immense pleasure. Money is tight, sponsorships are down and the kudos of hosting the 2010 World Cup is a distant memory. So, some strategic direction would go a long way toward making us all feel less miserable about the sporting future.