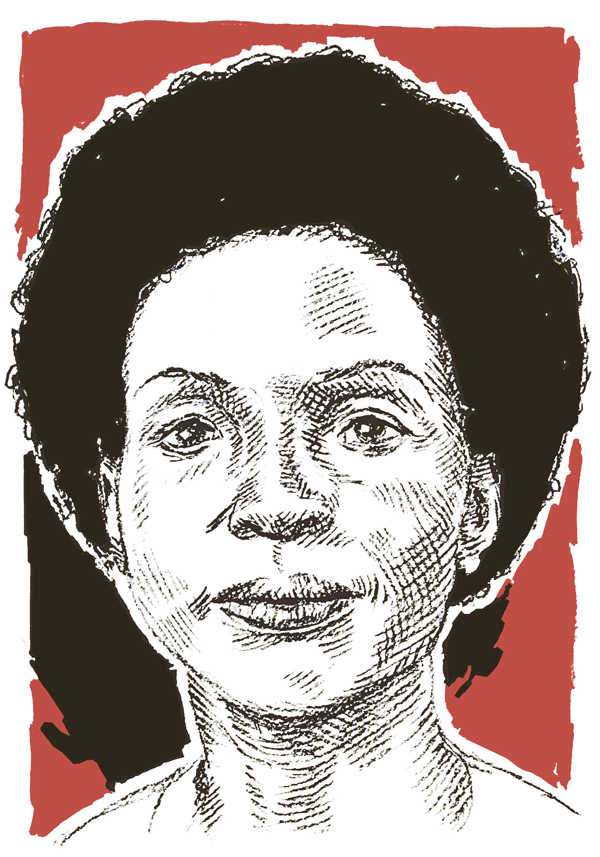 Minister of International Relations and Co-operation
2015 Grade: A
2014 Grade: B
More info on: Maite Nkoana-Mashabane

The one thing Maite Nkoana-Mashabane would probably be happy not to hear for some time is any mention of the International Criminal Court (ICC) and calls for South Africa to withdraw from it.

Though the minister mostly stayed clear of being dragged into the politically charged debate, the ICC controversy dominated a good part of 2015 and forced her to provide guidance to the country’s diplomats to help allay fears that South Africa was reluctant to play its role in ensuring global justice. She succeeded and, at the same time, avoided annoying her fellow politicians in the ANC.

A hard worker with her heart in the right place, Nkoana-Mashabane has had to balance the national interest with international expectations.

She also had to ensure damage control – albeit behind the scenes – when party political interests seemed set to overtake state interests, such as in the ICC case.

But her silence when the presence of Sudanese President Omal al-Bashir overshadowed the African Union summit however raised questions about her influence in Cabinet.

In addition to steering the difficult foreign-policy ship, Nkoana-Mashabane was forced to work around budget cuts.

Her budget this year was R5.5-billion, after a R335-million reduction. She told MPs her department would “implement necessary cost-containment measures to ensure that we deliver more with less” but this is not easy for a country with a global diplomatic presence.

Unfunded mandates such as hosting the June AU summit after Chad pulled out, the continuing intervention in Lesotho’s fragile political climate and the fresh intervention in South Sudan have stretched the department further.

South Africa’s foreign policy has been criticised for “losing direction”, but Pretoria has put the African continent at the centre of its international relations agenda, therefore influencing its co-operation partnerships and engagements across the world. Confidence in Pretoria’s diplomatic leadership has seen the country elected to chair the Group of 77 plus China for 2015, the AU Peace and Security Council until next year as well as the Southern African Development Community organ on politics, defence and security co-operation, whose term ended in August. The department’s diplomatic academy now also trains diplomats from African countries.

The impasse over the African Growth and Opportunity Act export conditions that keeps getting between Pretoria and Washington is an irritation for trade relations, but it also gives South Africa an opportunity to flex its muscles, something hardly seen in other African countries.

The department has sustained a positive image, thanks to its public diplomacy strategy that makes it accessible to the media and the public.