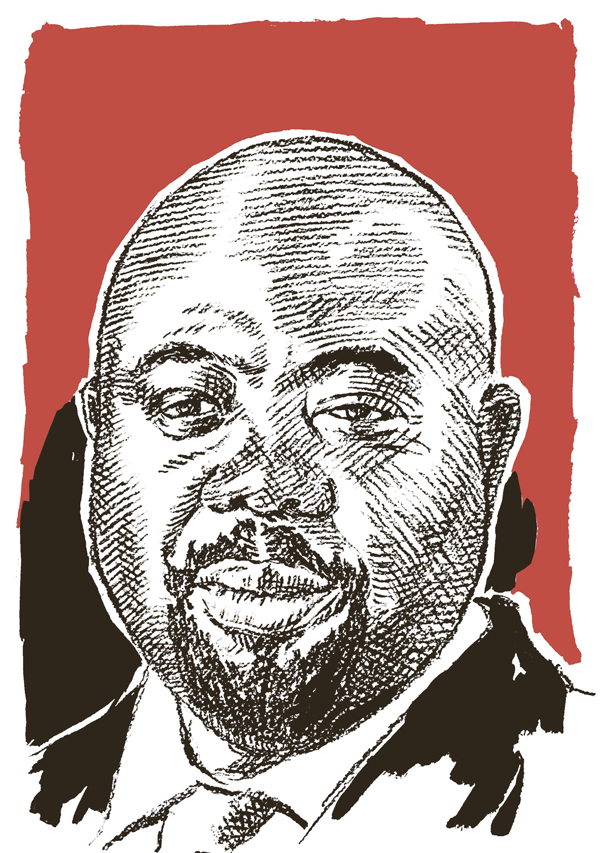 Sitting in an immaculate office in Parliament, Thulas Nxesi is said to explain his plush decor mischievously: “I am the landlord.”

When Nxesi was appointed late in 2011, the department was in turmoil. Directors general were shuffled every few months.

Although Nxesi had arrived with a plan, the Nkandla scandal exploded within months of him arriving. Those close to him say he was knocked sideways, and in the eye of the public he quickly gained a reputation as a Zuma stooge, quick to defend his political boss against criticism.

But although he appeared to swig the Kool-Aid with one hand, he kept the other on the tiller. Under Nxesi’s watch, the department’s accounts have been cleaned up and the auditor general’s disclaimers have been watered down year on year.

Checks and balances have been implemented. Senior and junior officials accused of corruption have been disciplined, fired or taken to court in civil and criminal cases. This includes action against officials implicated in alleged corruption at Nkandla.

Slowly but surely, public works is beginning to account for the thousands of properties it owns, something that has seriously blocked the department’s progress – though opposition politicians complain it’s happening too slowly. They also point to huge bank overdrafts and vacancies in key expert positions.

Those who have worked with Nxesi speak respectfully of a firm manager who allows his team to perform and who deftly performs in an intractable political climate.

The picture may be imperfect, but Nxesi’s progress has been consistent, which is key.